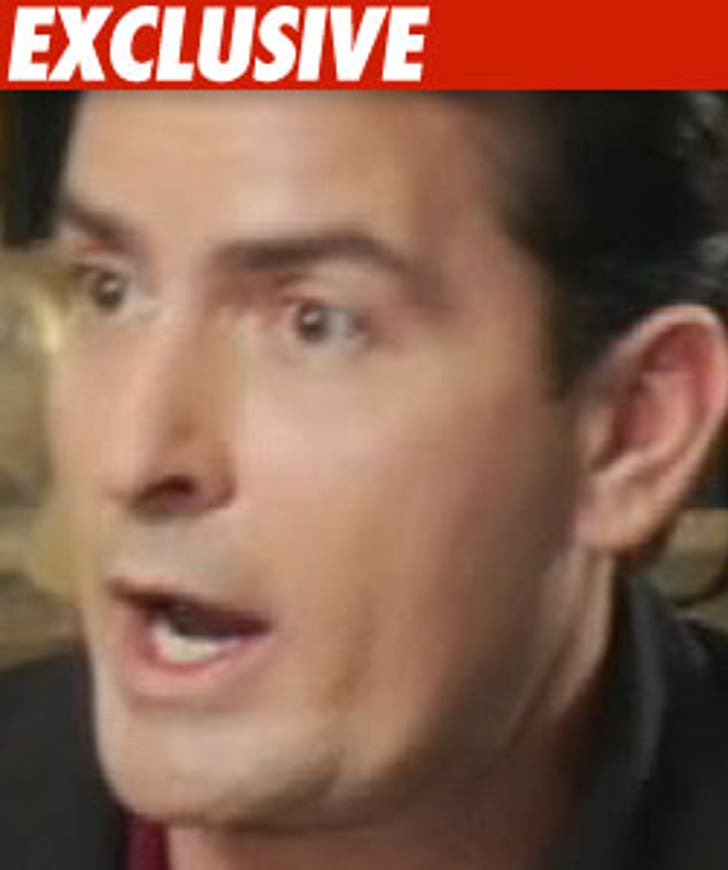 Charlie Sheen could go back to jail because he has violated the terms of his bail -- specifically by using drugs or alcohol. But sources tell us Charlie's people are confident they will dodge this bullet.

As we already reported, Charlie has not been clean and sober recently. But proving he slipped in a court of law is a whole different matter, and Charlie's reps are now confident info about his alcohol and drug use will remain under wraps.

We reported last night that the delay in checking Charlie into rehab was to make sure his legal position was not compromised in the criminal case.

The prosecutor in the case sounded surprised when we told him that last night, but Charlie's people are confident information about the "Two and a Half Men" star has been contained and will remain private -- at least in terms of admissible evidence of drug and alcohol use.

As for his show, sources tell us Warner Bros. can deliver the remaining 6 episodes to CBS, provided Charlie is back on set in two weeks from next Monday.