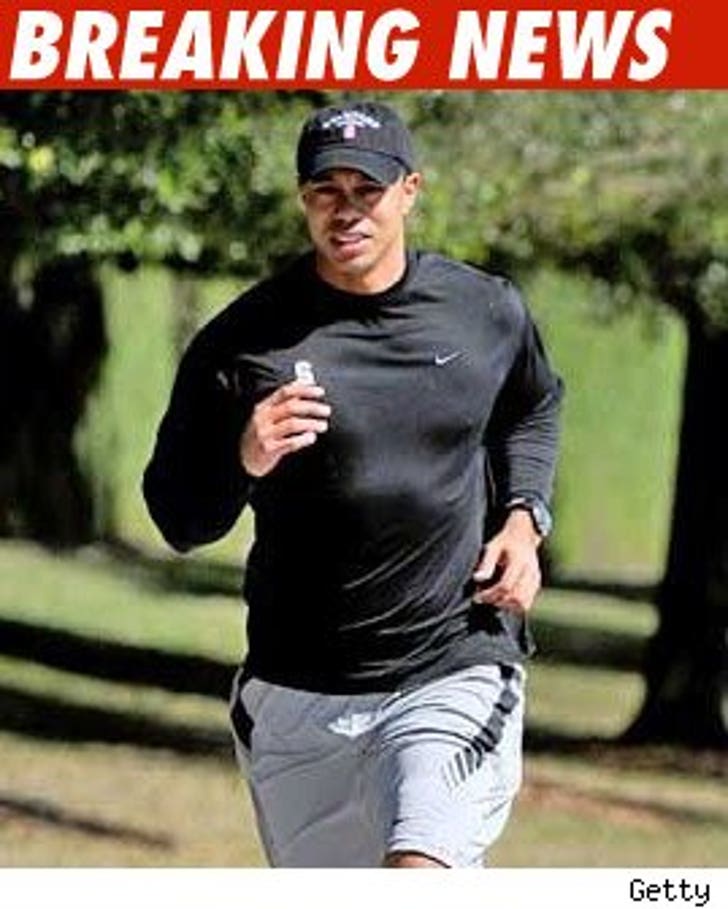 Tiger Woods made the first move in a scheme to release those propaganda-ish jogging photos days before his public apology, this according to the people behind the camera.

According to Jonathan Klein, CEO of Getty Images, Tiger's people approached him with the idea to shoot the photos.

Klein told CNBC, "We were approached and Tiger happened to know the photographer (Sam Greenwood) and has known him for a long time."

Klein also claims Getty has made "very little" money from the photo -- because they struck a deal with Tiger's camp to make it widely available to other wire agencies once they took it.