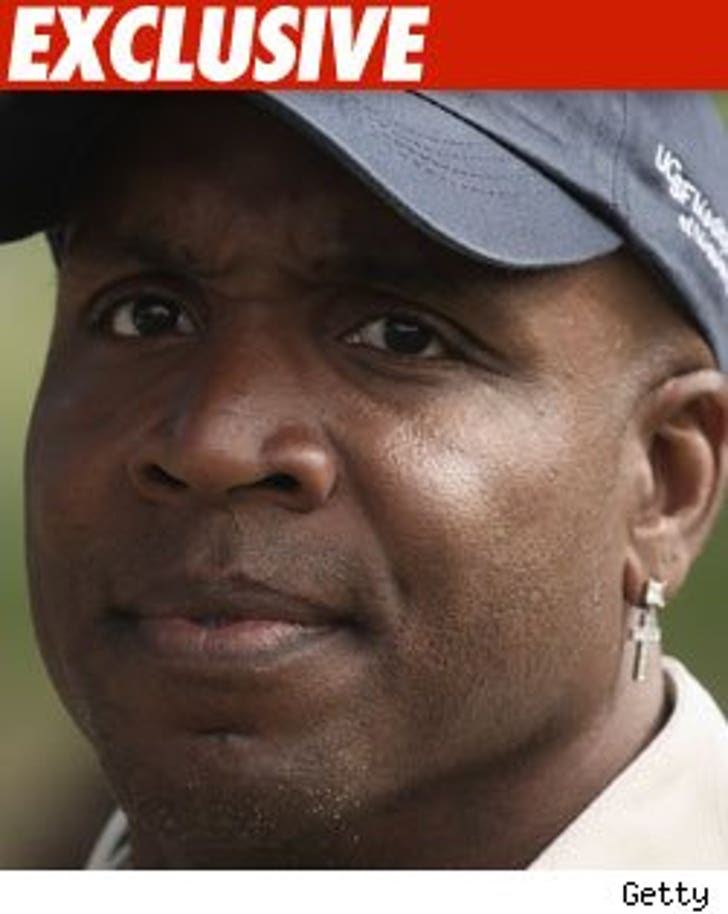 Barry Bonds' wife has had yet another change of heart -- TMZ has learned she has filed new documents to end her marriage.

She is asking for joint physical and legal custody of the couple's daughter.

As we previously reported, Liz had filed for legal separation in June of last year -- but withdrew her petition one month later.

The couple was married back in 1998. Liz claims their relationship ended in January of 2010.

UPDATE: TMZ has obtained a court document which shows, according to Elizabeth, the parties have already reached a "mutual settlement agreement" over assets.