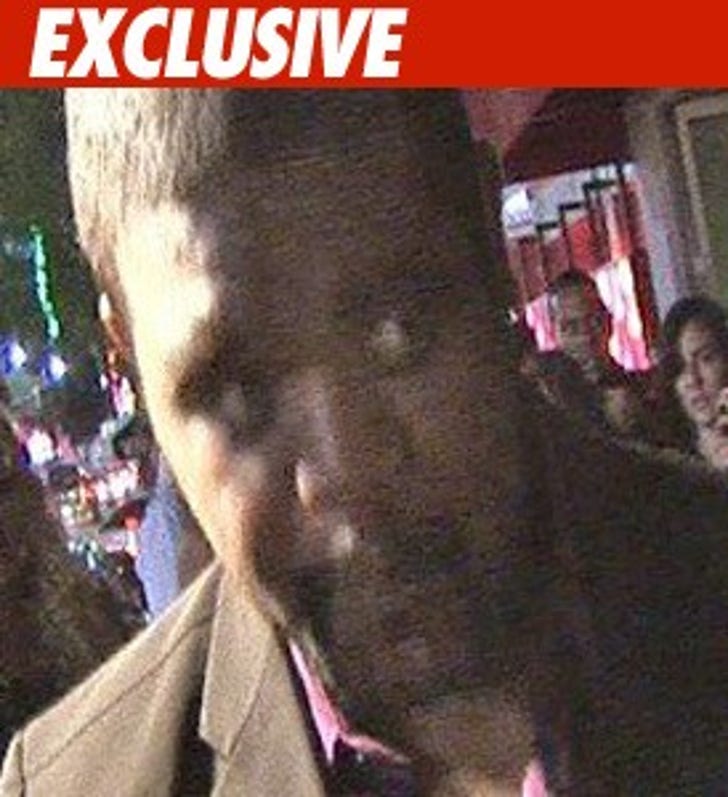 Chikezie Eze was at Neiman Marcus in Beverly Hills when he allegedly tried to use "fraudulent means" -- possibly a phony check or credit card -- to purchase merchandise.

Chikezie was detained by store security until the Beverly Hills cops arrived. The singer was then taken to Bev Hills jail and booked on felony identity theft.

UPDATE: We're told Chikezie was busted at the counter of Neiman Marcus with items he was trying to purchase.