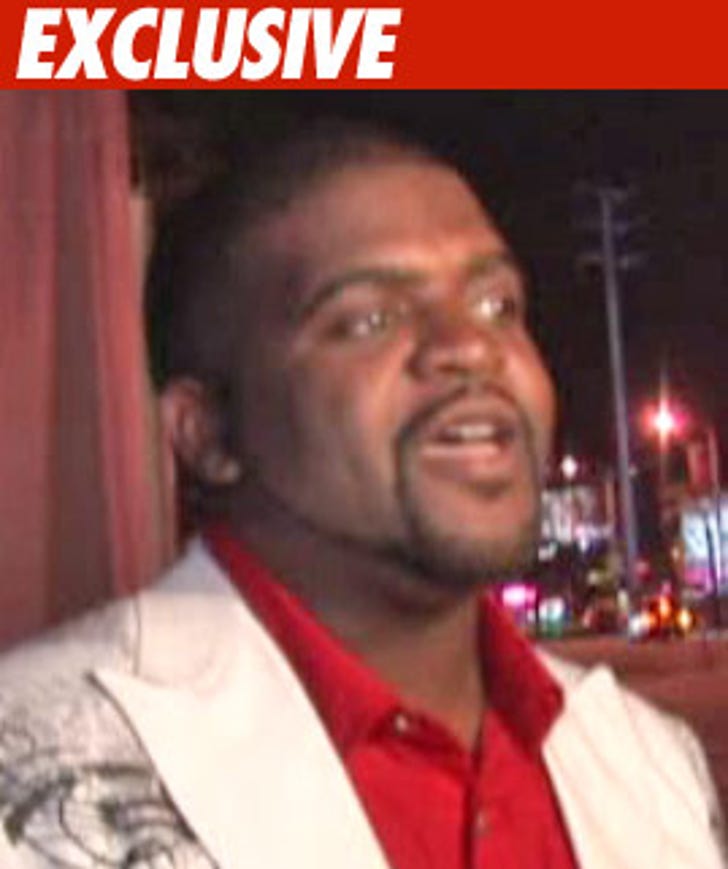 Chikezie Eze is now dealing with a felony arrest because he just wanted to smell good.

We spoke with the "American Idol" alum a few minutes ago about his arrest last night at Neiman Marcus in Beverly Hills for felony identity theft.

Chikezie says he went cologne shopping at Neiman's last night, took two bottles to the counter and presented his Neiman's credit card -- a card he had never used before.

Chikezie says the clerk flagged the card, called security and he was taken downstairs for questioning. He says he was told something was "untrue" on his credit card application, though he had no idea what it could be.

Chikezie says, "They said they were waiting for someone to use the card and when they did they would pull them down."

Chikezie says he has no idea what information on the application might be false, adding, "I am who I am. It's not like I can hide that." He mentioned security said something about the name of his company -- Advanced Business Strategic Solutions -- on the application, but didn't know if that's why Neiman's flagged the card.

Chikezie says, "I haven't done anything wrong myself and I'm pretty confident nothing is going to happen."