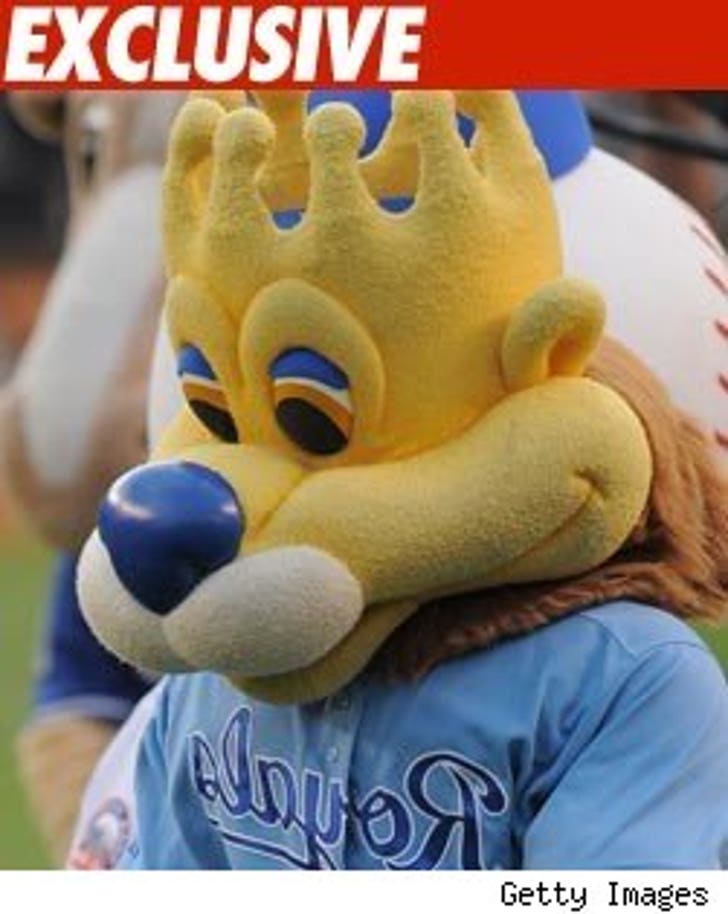 The Kansas City Royals have selected the next person to play Sluggerrr the mascot -- and TMZ has learned the super fan is training hard to avoid the same wiener-related drama that's plaguing his predecessor.

The man donning the lion costume is Rob Montepare -- and we're told he's already made plans to enter a mascot boot camp run by the guy who played the original Phillie Phanatic, Dave Raymond.

Raymond tells us he plans on teaching Montepare the ways of the air gun along with other drills that emphasize mascot safety.

For some reason, we called the San Diego Chicken for comment and he gave us the following random statement: "I don't handle air gun weaponry."