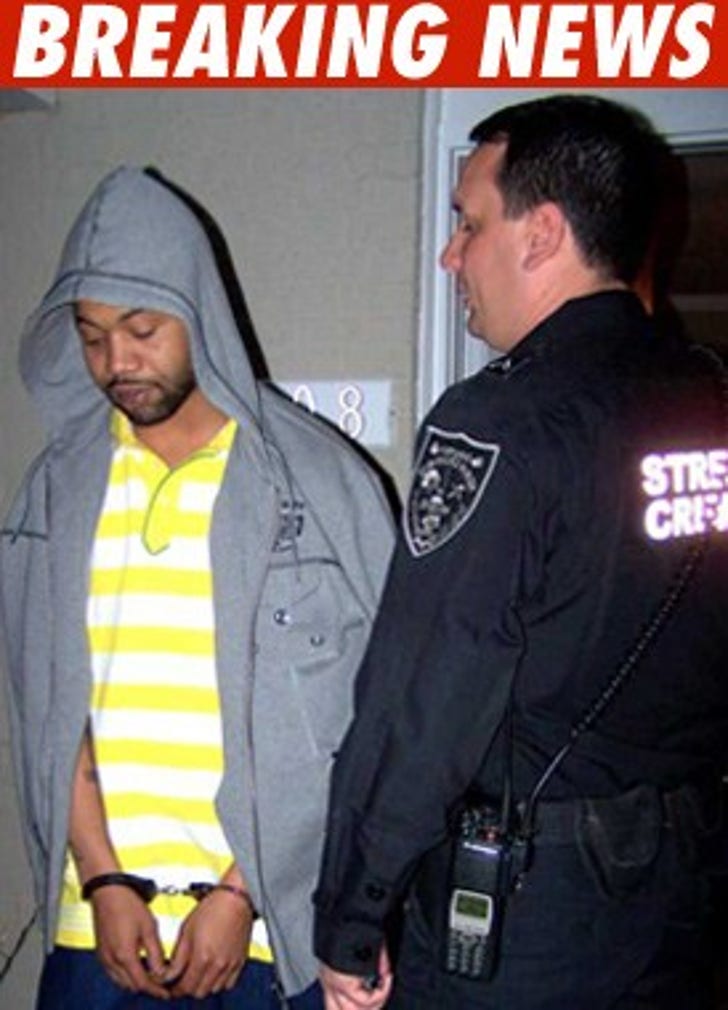 Juvenile had to back that thang up to a jail cell yesterday -- after cops say they found a bag containing "up to one ounce" of weed in a house he was using as a recording studio.

According to the St. Bernard Sheriff's Office, cops showed up to the Arabi, Louisiana home when an anonymous caller complained about marijuana smoke coming out of the house.

Juvenile, real name Terius Gray, was cuffed after cops say he admitted that the bag of marijuana found on the scene was his.

The rapper was arrested for misdemeanor possession and taken to jail, where he posted a $1,750 bond.

As we previously reported, Juvenile was also busted for pot back in 2008.