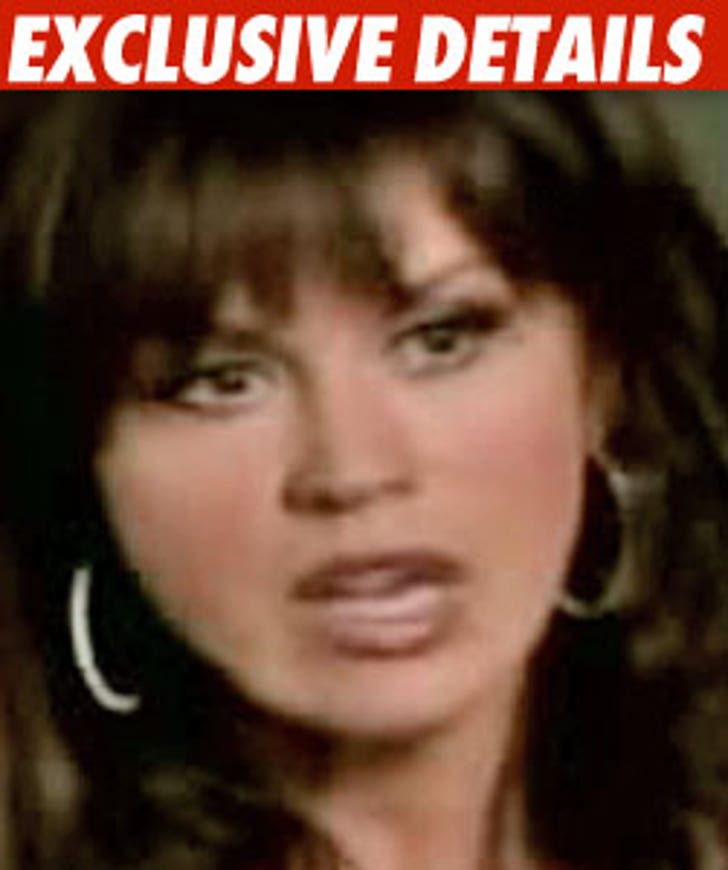 Marie Osmond's son, Michael, left a suicide note for a woman who lived in his apartment building, and shortly after she retrieved it she heard the ominous sirens below .. law enforcement sources tell TMZ.

We're told Michael Blosil was supposed to hang out with the woman Friday night, but left her a text just before 9 PM, telling her he had left a note for her in his apartment.

The woman went to Michael's apartment and his roommates let her in. Sources say the group found the note, which said, among other things the woman was his only good friend in L.A. and he was very unhappy.

The note also mentioned things he would be doing for the very last time. It did not mention suicide, but law enforcement sources tell us it was clear ... that is exactly what it was.

The roommates, who up until that point knew nothing was wrong, and the woman became alarmed, but very shortly thereafter they heard sirens and saw emergency vehicles on the street and figured out what happened.

We're told ... from the time the woman got Michael's text to the time they heard sirens ... it was a very short time span.