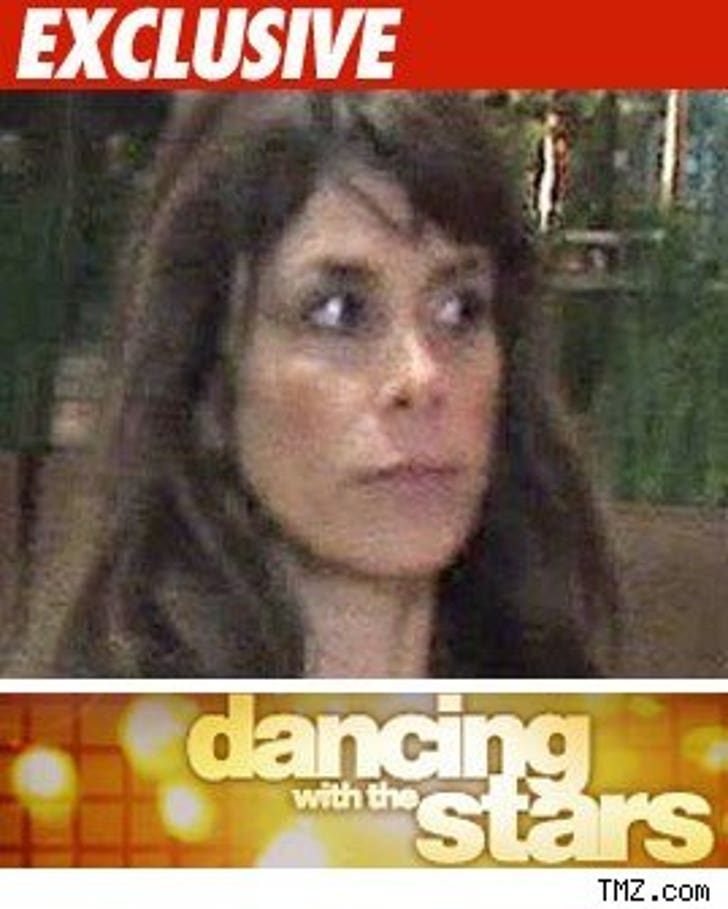 When you wake up Monday morning to read the list of "stars" who will be on next season's "Dancing With the Stars" ... Paula Abdul's name will not be on it.

Sources close to Paula tell TMZ the former "American Idol" judge has decided against doing the show -- despite the giant bag of money ABC practically threw at her.

Paula is still in talks with Simon Cowell about joining his upcoming "X Factor" show.