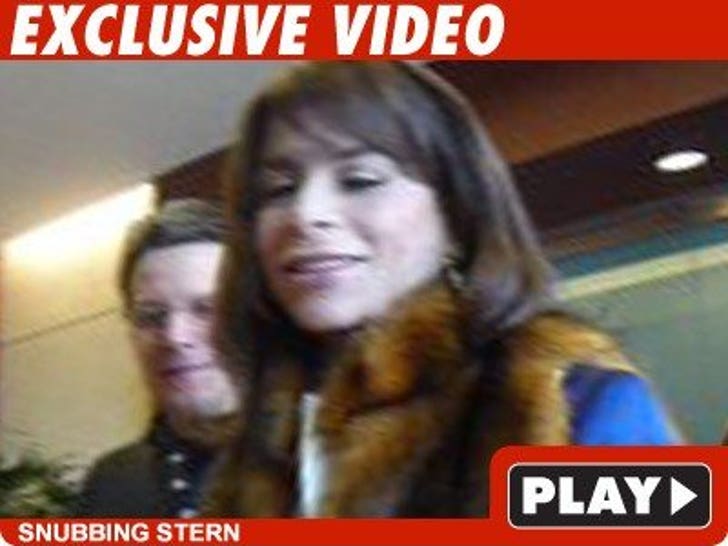 Paula Abdul finally declared her opinion on the Howard Stern situation this morning .... but moments after taking a stand, the former "American Idol" judge seemed to flip-flop worse than John Kerry. 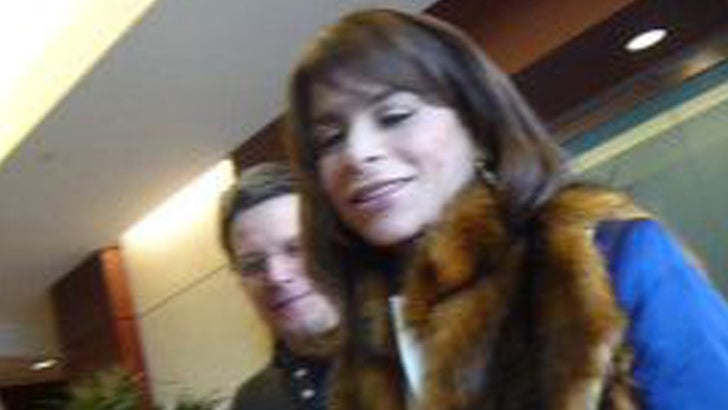 It all went down when Paula was on her way in to a radio interview in Phoenix, Arizona when a cameraman -- not ours -- asked what she thought of Stern possibly taking over for Simon Cowell.

When the cameraman asked why Stern would be qualified for the gig, Abdul responded, "He hates the show ... I don't even know why ... He doesn't hate a hundred million though."

FYI -- Simon is only reportedly making about $50 mil a season.