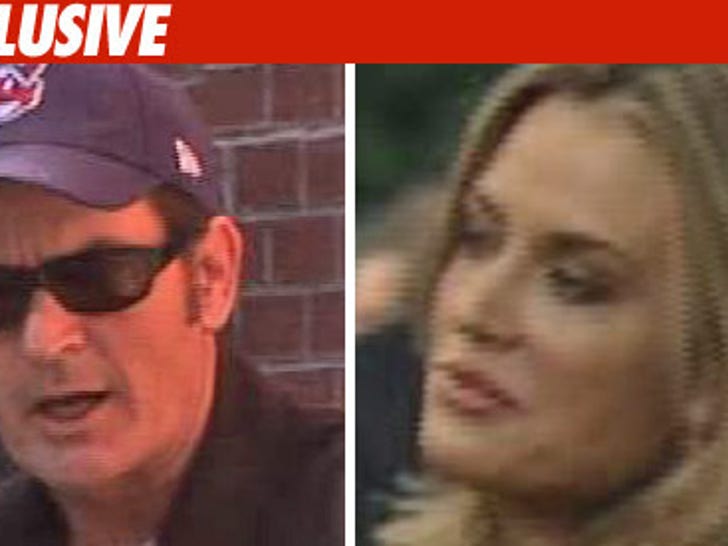 Brooke Mueller is committed to her marriage, with one big but -- Charlie Sheen has to take sobriety seriously ... this according to sources. But people on Charlie's side say bluntly, "She is the problem." 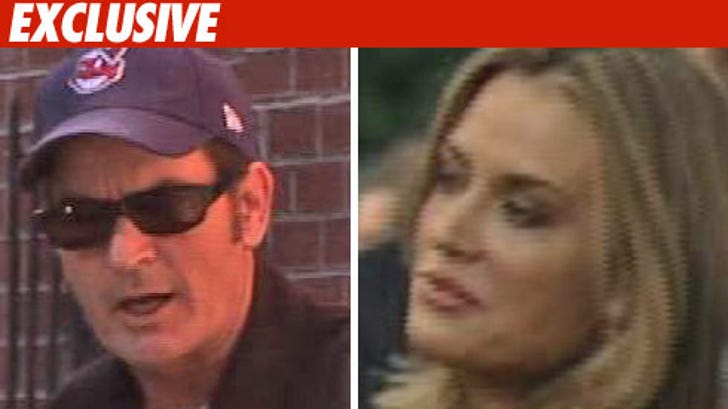 As we first reported, Brooke left rehab and is living at the family home, along with a cadre of therapists. Brooke is saying, "I love Charlie to death," but she feels the only way she can stay sober is if Charlie gives it the ol' college try.

It's interesting ... we're told Brooke is not demanding that Charlie stay sober ... just that he try. She's acknowledging both of them have a huge problem and both are going to slip from time to time. For her part, she's been in rehab multiple times.

But here's what's interesting -- people in Charlie's camp are telling us, "It's Brooke's craziness that is fueling all of this" and that she is the bad influence on him.