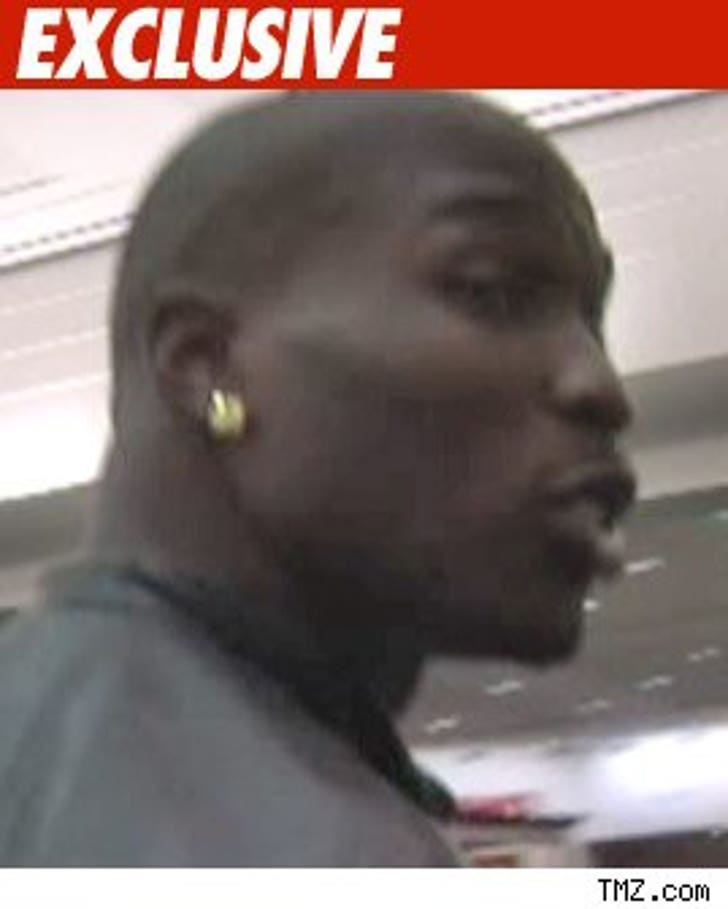 NFL star Chad Ochocinco is known for his prolific end zone dances -- but now he'll be dancing ... with the stars.

Multiple sources tell TMZ the outspoken Cincinnati Bengal will be part of the cast of "Dancing with the Stars" this coming season.

Ochocinco joins a list of NFL stars who have done the show including Warren Sapp, Emmitt Smith and Jerry Rice.

A rep for ABC would not comment on potential cast members ... but did a great job of reminding us the official announcement comes tonight during the season finale of "The Bachelor."