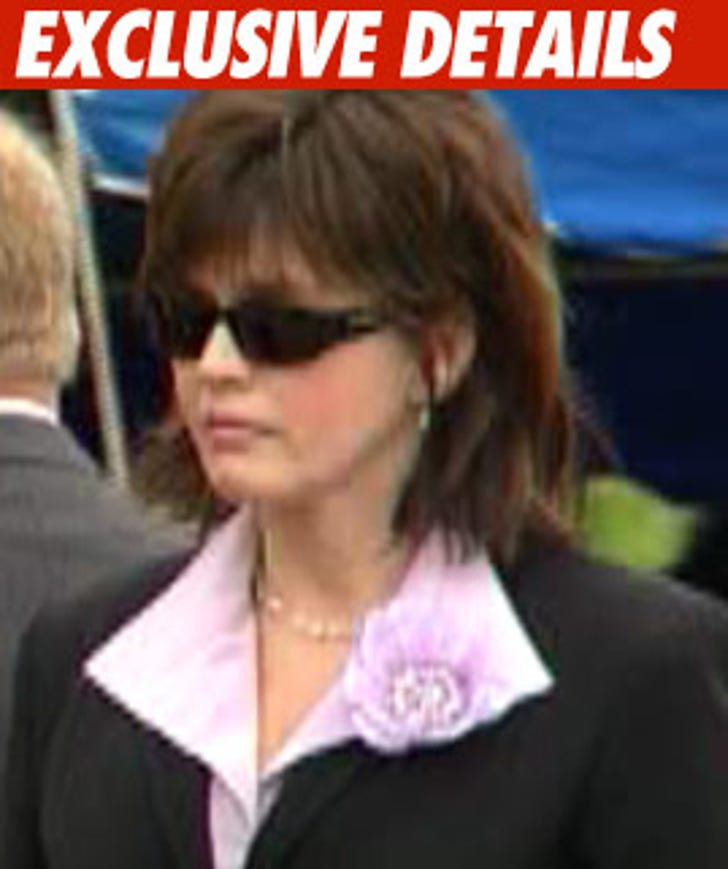 The autopsy of Marie Osmond's son, Michael Blosil, is complete, but the cause of death is "deferred" -- we're told pending toxicology results.

Law enforcement sources tell TMZ they believe the 18-year-old committed suicide, and left a note behind in his apartment unit.

We're told the L.A. County Coroner has completed the autopsy but has listed the cause of death as "deferred" -- meaning they will not say definitively until the various toxicological reports are in ... which will take weeks.

The Coroner wants to know if drugs or alcohol contributed to Michael's death. Michael was in rehab in 2007.