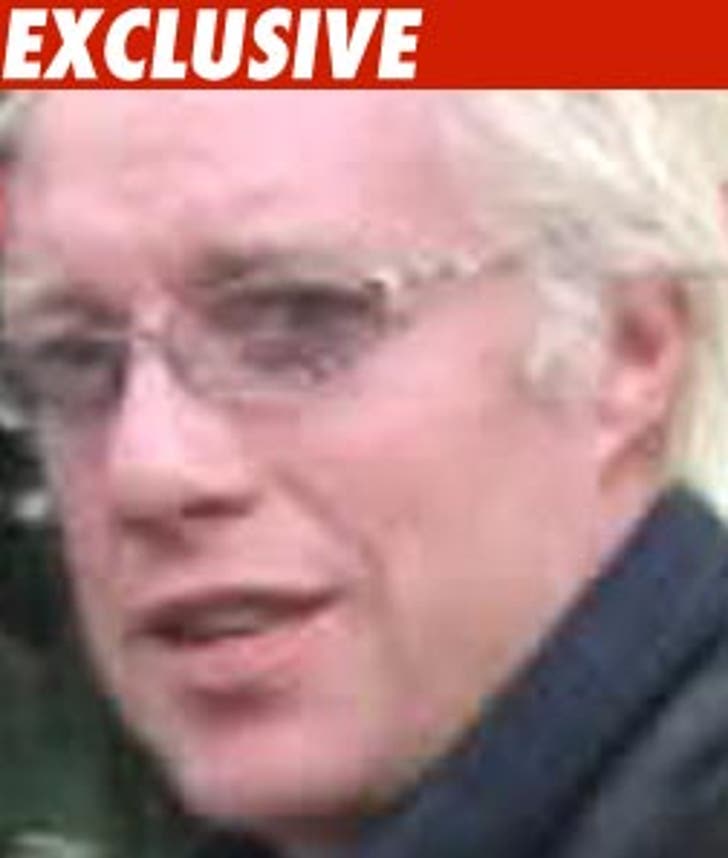 The singer responsible for "Cherry Pie" is a wanted man once again -- but this time it's a judge who wants an audience with him instead of a bunch of groupies that reek of Vidal Sassoon hairspray.

TMZ has learned a warrant was ironically issued for former Warrant singer Jani Lane last week, after he failed to show up to two court appearances connected to his 2009 DUI conviction.

We're told Lane was scheduled to appear in court on February 23 to show the judge he's completed his alcohol classes and community service -- but he never showed.

The court date was rescheduled for February 24 ... but Lane missed that one too.

We spoke to Lane's lawyer, who says the singer has been in the hospital and won't be able to make it to court until next week.