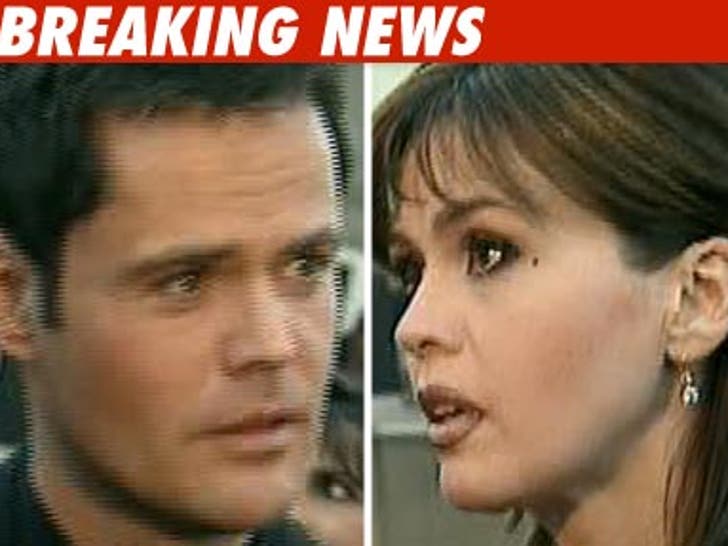 Donny and Marie Osmond will reportedly resume their Las Vegas show next Tuesday -- the day after the funeral for Marie's son, Michael Blosil. 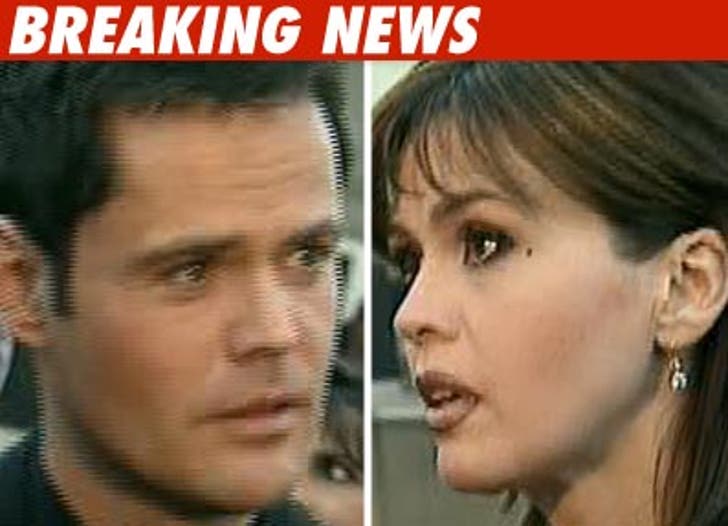 According to the Las Vegas Sun, Marie is eager to get back on stage -- with her Vegas manager saying she finds the process "cathartic."

The duo will also perform from April 13-17th to make up for the six shows they canceled after Michael's suicide.