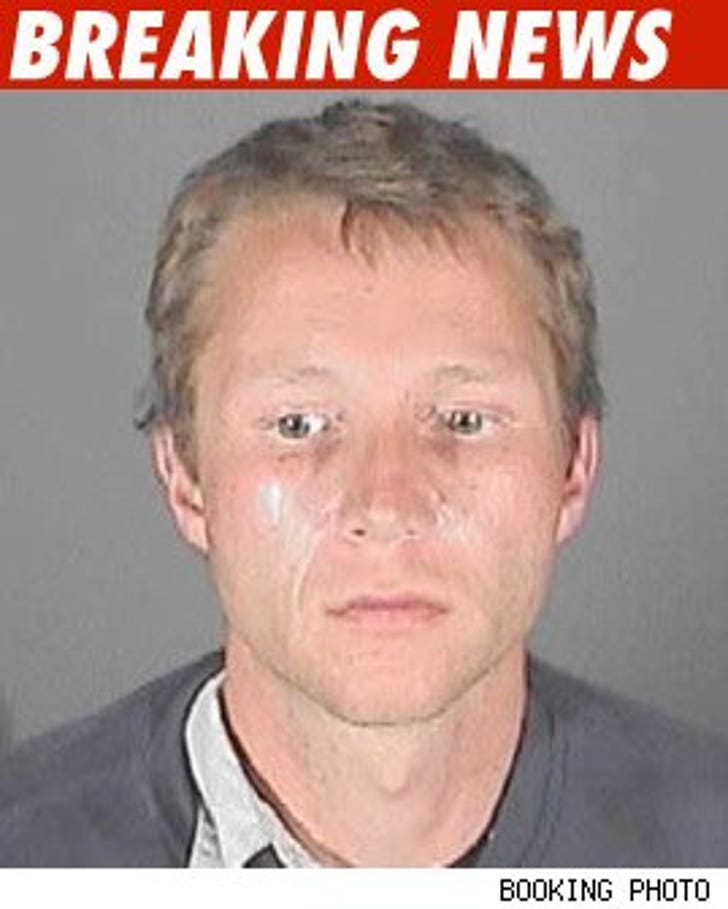 Charles Pearson, the man accused of stalking Dr. Drew Pinsky, has been charged with one count of stalking and five counts of making criminal threats -- all felonies.

Pearson will be arraigned this afternoon and prosecutors will ask for bail to be set at $400,000.

Pearson was arrested on Wednesday after he allegedly sent Dr. Drew threatening messages over the Internet -- including one in which Pearson said he would kill Dr. Drew's children and make his wife eat them.