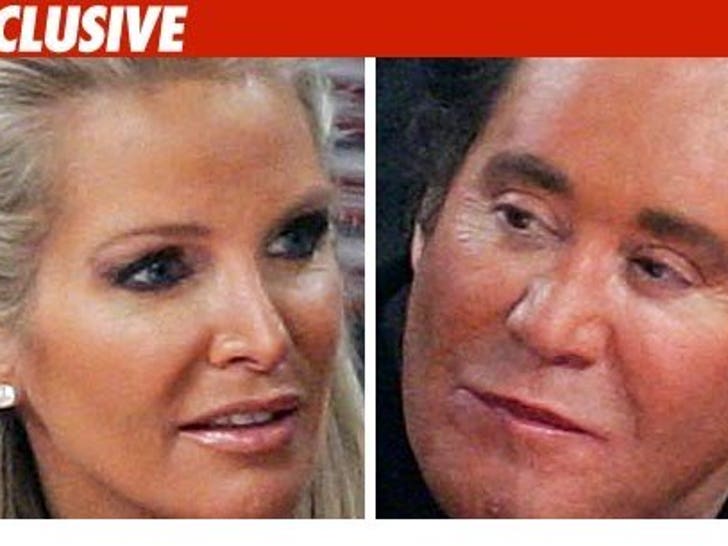 Wayne Newton's wife is trying to separate herself from her husband's major money issues -- she just made a legal move to keep her stuff from being seized by a man who Wayne owes in a big way. 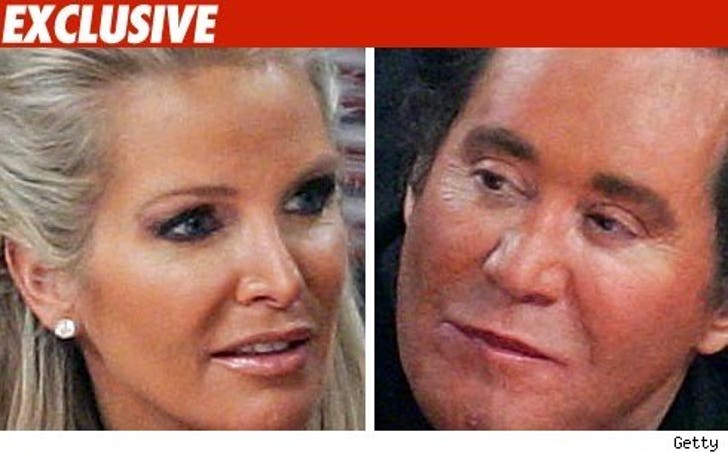 TMZ obtained court documents filed by Kathleen McCrone Newton in which she declares that all sorts of stuff she keeps at Wayne's Las Vegas estate -- like art, clothes, jewelry, instruments and even a library -- are hers ... and hers alone.

In the docs, filed Tuesday in Nevada, Kathleen claims she's staking claim to all of her crap because Wayne's former pilot Monty Ward is trying to collect a $500,000 judgement against the singer -- and just last week, Ward sent a moving truck over to Newton's place to try and collect Wayne's assets.

Now, Kathleen wants to make sure Monty doesn't take her crap away when Ward's truck comes back to collect again ... whenever that may be.