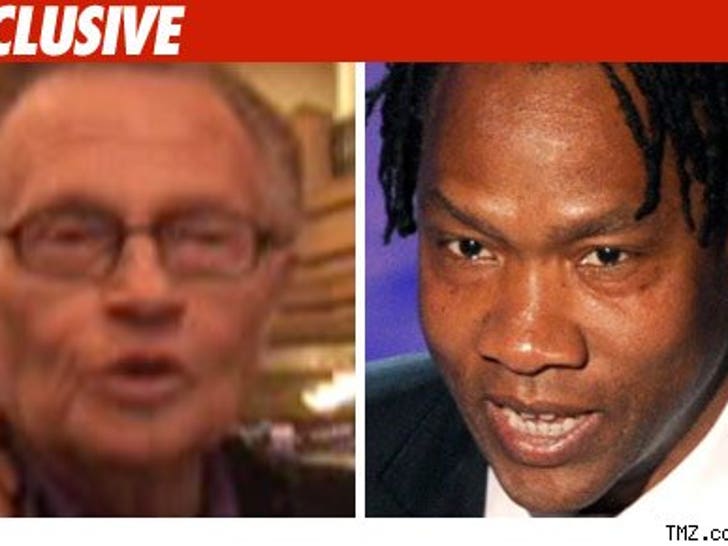 Roger Ross Williams -- the guy who got Kanye'd last night on the Oscars by that crazy redhead -- will get a second shot at his acceptance speech tonight on "Larry King Live" ... so our spies tell us. 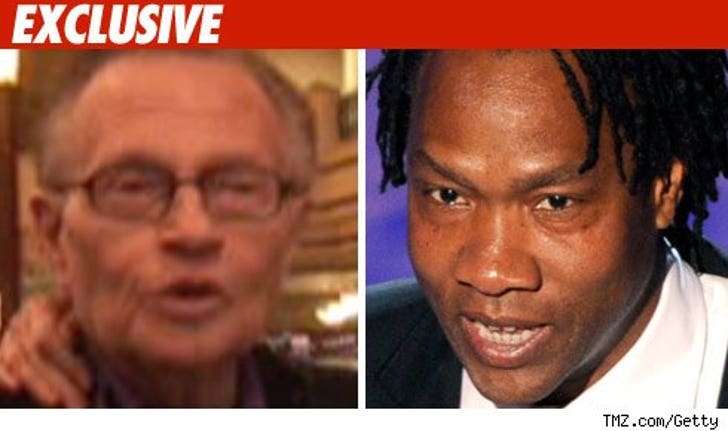 Williams -- who won the Academy Award for "Music by Prudence" -- was interrupted mid-acceptance by producer Elinor Burkett.

Burkett and Williams had been feuding over creative control of the project, and they struck an out-of-court settlement. Burkett had been removed from the movie, but still kept her producer credit.

Here's the best part: Burkett tells Salon.com, when she stood up to go onstage, Williams' mom tried to block her with a cane.

UPDATE: Burkett will tell her side of the story to Joy Behar on her show on HLN at 9:00 PM on Tuesday night.