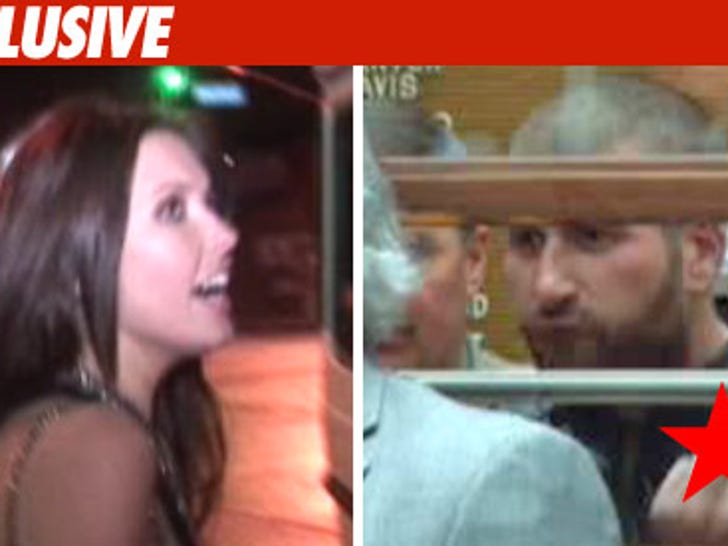 Audrina Patridge's alleged stalker was carrying a knife that had a swastika on the handle when he was arrested outside of her house last month ... this according to a detective's testimony yesterday in court. 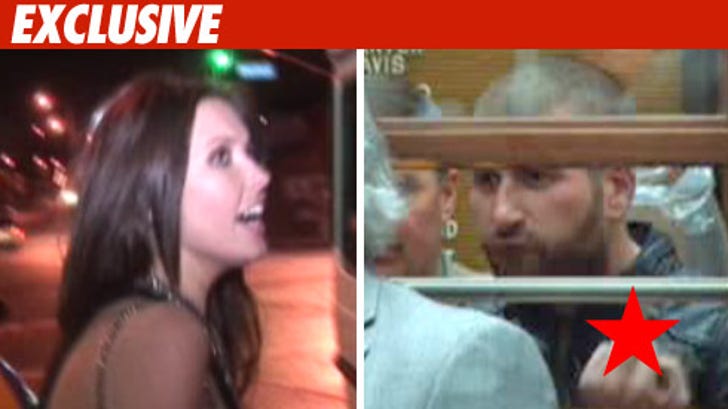 The detective said she found the knife -- which had a 6-inch blade -- in Zachary Loring's bag after they hauled him to the station on February 19 ... when he allegedly violated the restraining order Audrina was granted against him last year.

Loring is set to be arraigned on March 23 for one count of stalking and two counts of disobeying a court order.