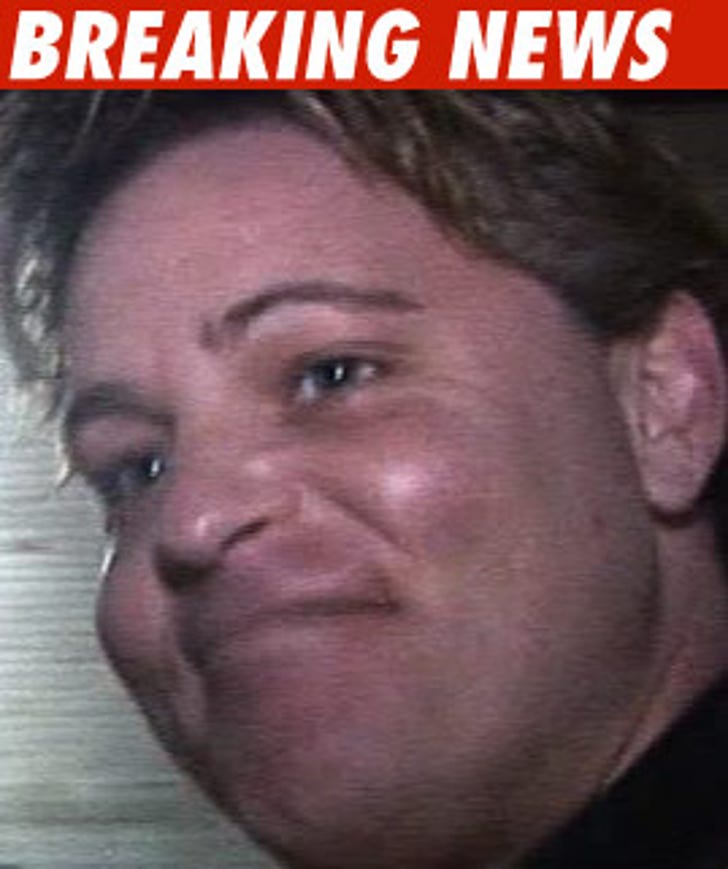 Corey Haim's agent and good friend claims it took an ambulance 20 minutes to show up to Corey's mother's apartment this morning -- and by the time it arrived, it was "too late."

Mark Heaslip tells TMZ Corey had a fever yesterday and was having trouble breathing. Mark says a doctor came over to Judy Haim's apartment yesterday afternoon to check up on Corey.

Mark says Judy fell asleep -- then woke up at around midnight and found Corey standing over her ... and that's when he collapsed.

Mark claims 20 minutes passed between the time Corey's mother called 911 and when the ambulance showed up ... and by that time it was "too late."

Mark also said he doesn't believe Corey OD'd and says Corey was on his way to making a comeback.