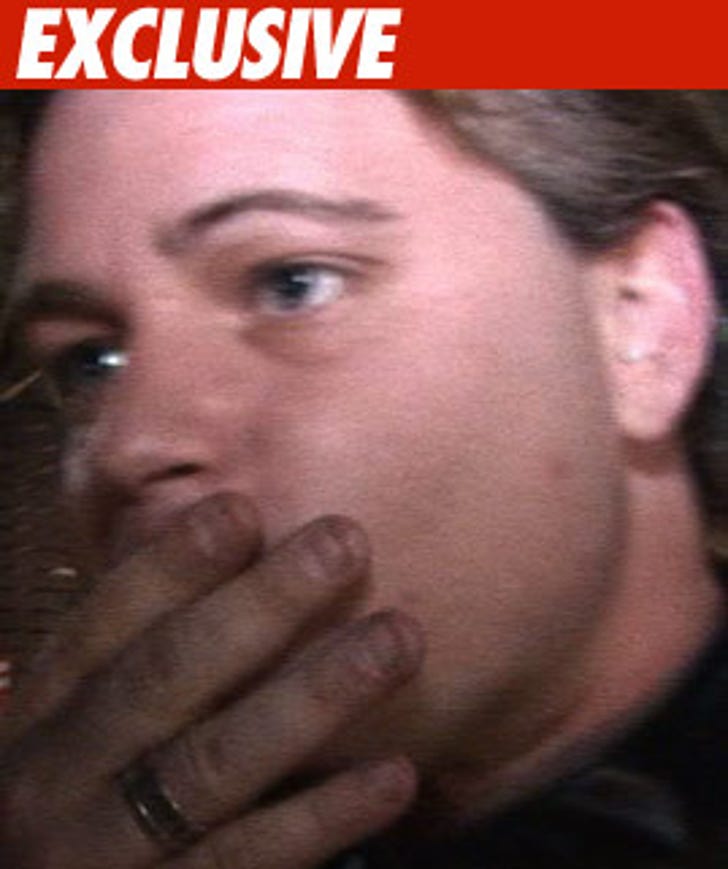 Corey Haim collapsed in the bedroom of his mother's apartment and four prescription bottles were found nearby ... law enforcement sources tell TMZ.

We've learned Corey had been sick the last couple of days with flu-like symptoms. The medications recovered, however, were not related to his illness, sources tell TMZ.

We're told no illicit drugs were found in the apartment.

Sources say Haim got out of bed just before 1 AM and collapsed in front of his mother. She called 911 at 12:53 AM and Corey was taken to the hospital where he was pronounced dead at 2:15 AM.

Corey's mom told authorities he had been battling prescription drug addiction for years.

Authorities believe -- though are not certain -- Corey died of an accidental drug overdose.

UPDATE: We're told the LAPD has wrapped up their preliminary investigation and it's now in the coroner's hands.