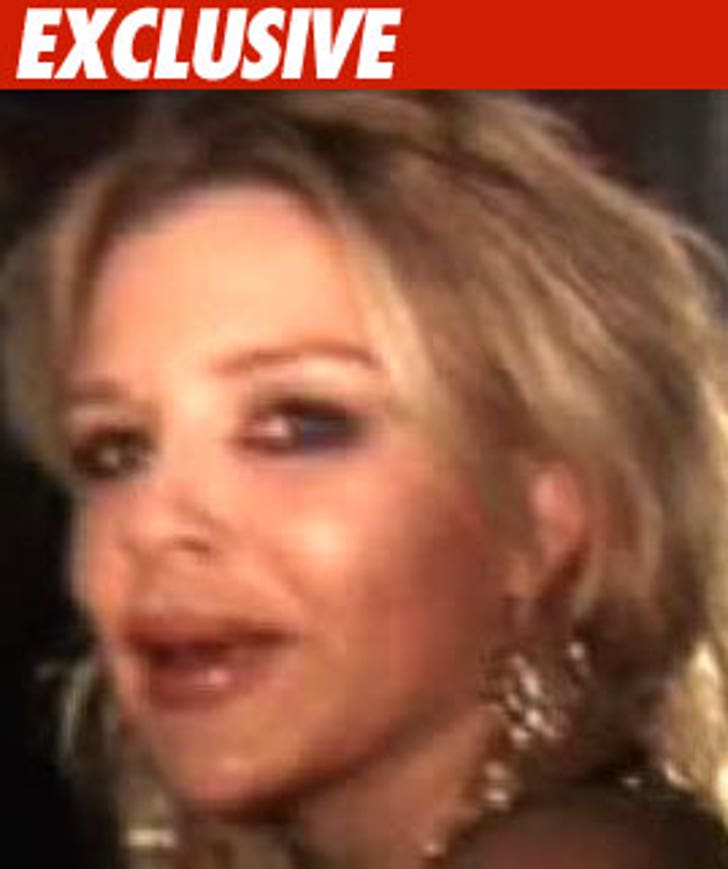 Casey Johnson -- a member of the famously-wealthy Johnson & Johnson family -- died with approximately $75,000 in assets and with no will ... according to legal documents filed by her father, Robert Johnson IV and obtained by TMZ.

In the docs, Johnson, the owner of the New York Jets, is asking the court to appoint him Special Administrator of Casey's estate.

He says "it is necessary for him to take possession of all of the assets ... as quickly as possible to preserve her estate from damage, waste, injury and publicity."

The papers claim, "Members of the media have previously attempted to gain access to her personal effects."

Also in the legal docs, Nancy says she currently has custody of Casey's daughter, Ava, and is in the process of attempting to either adopt her or become her legal guardian -- something Tila Tequila surely wants to hear.