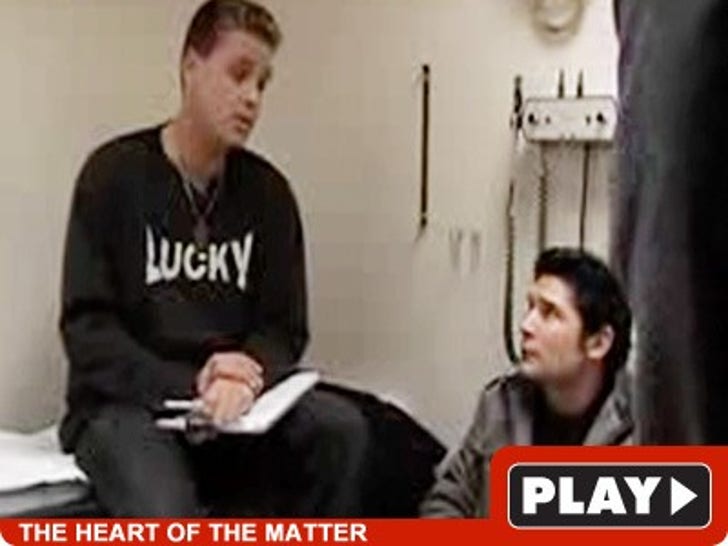 Corey Haim admitted to having problems with Valium and Soma during a taping of "The Two Coreys" back in 2006 ... the same drugs that were found in the apartment where he collapsed. 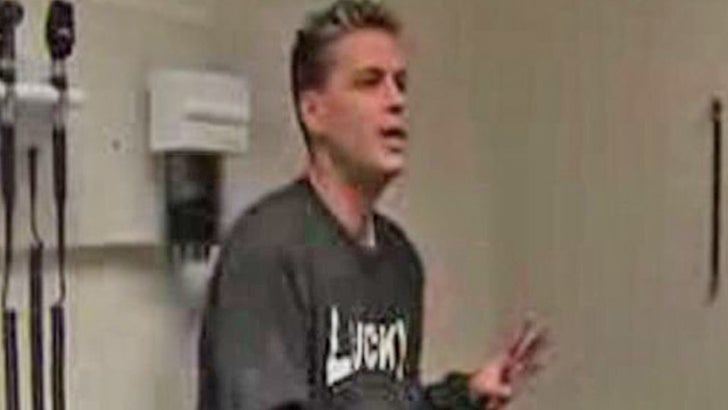 During the episode, Haim goes to the hospital after complaining of heart problems -- which also coincides with the L.A. County Coroner's Office's findings that he had pulmonary congestion and an enlarged heart at the time of his death.

As we already reported, a psychiatrist prescribed Haim Valium and Soma, along with Vicodin and haloperidol (an antipsychotic med), a few days before he died.

The Coroner has not determined the cause of death.