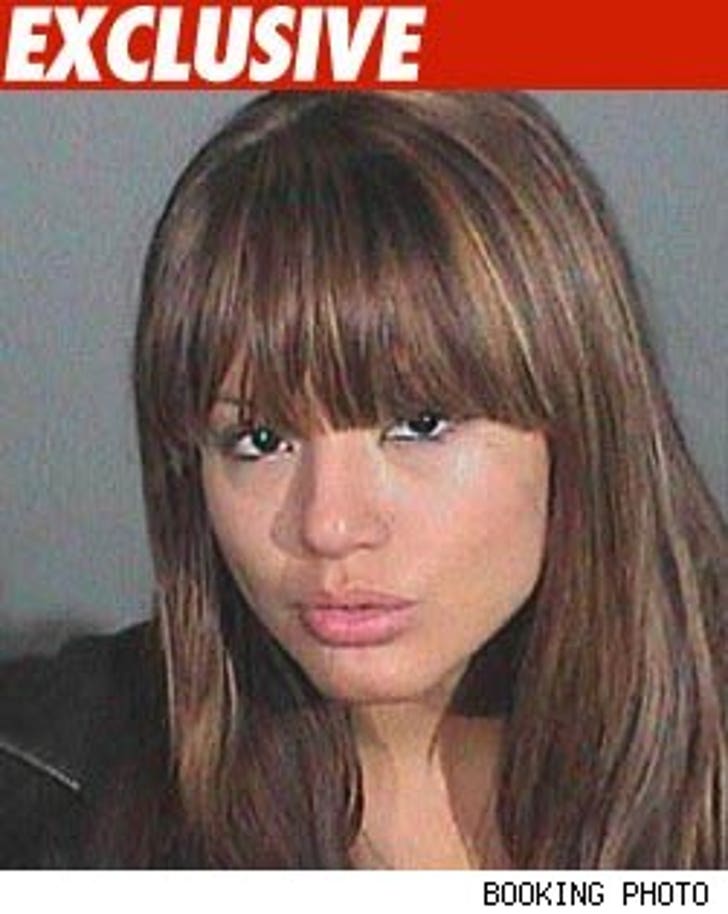 Natalie Mejia from the Pussycat Dolls reality show "Girlicious" has just been charged with one felony count of drug possession after cops say she was traveling with a Gucci purse full of cocaine.

Mejia was arrested in Glendale, CA yesterday for allegedly having more than a dozen bags of the white stuff in her purse. The 21-year-old had been the passenger in a car that was pulled over for speeding when cops noticed the alleged drug stash.

According to the felony complaint, the driver of the car was also charged with one felony count of possession for sale of a controlled substance and one misdemeanor count of driving without a valid license.

Mejia is set to be arraigned on April 15.