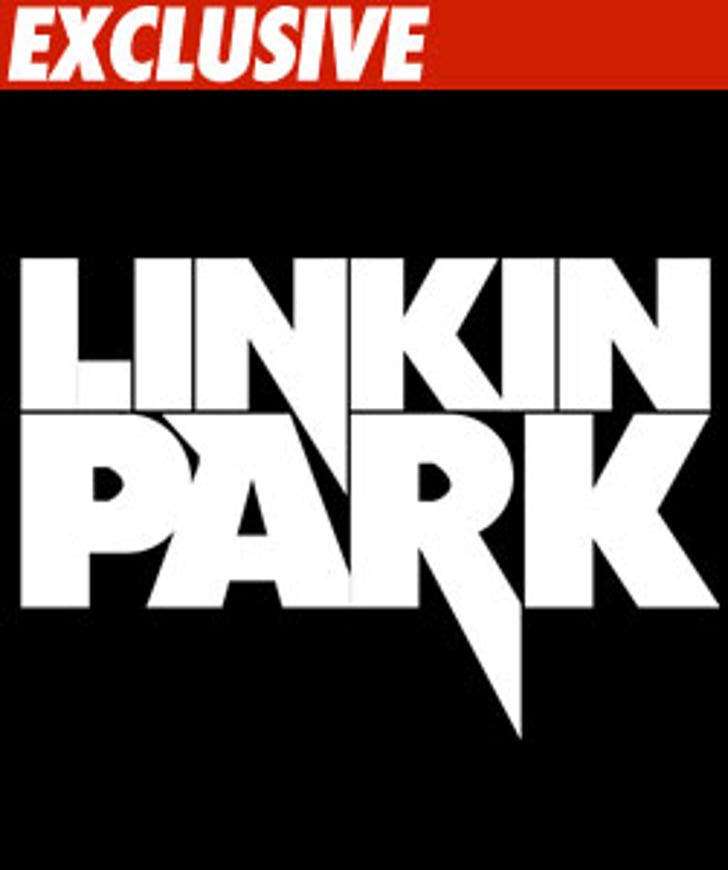 Linkin Park endures the same pain millions cope with daily -- a bad back. But the band will not take the pain lying down -- especially when millions of bucks are on the line.

Back
story: Linkin Park's lead singer, Chester Bennington, injures his back ... back in 2008 ...while putting a toy together for his son. The band was forced to back out of 6 concerts.

Comeback: Linkin Park has filed a lawsuit against Lloyds, asking for millions of bucks.