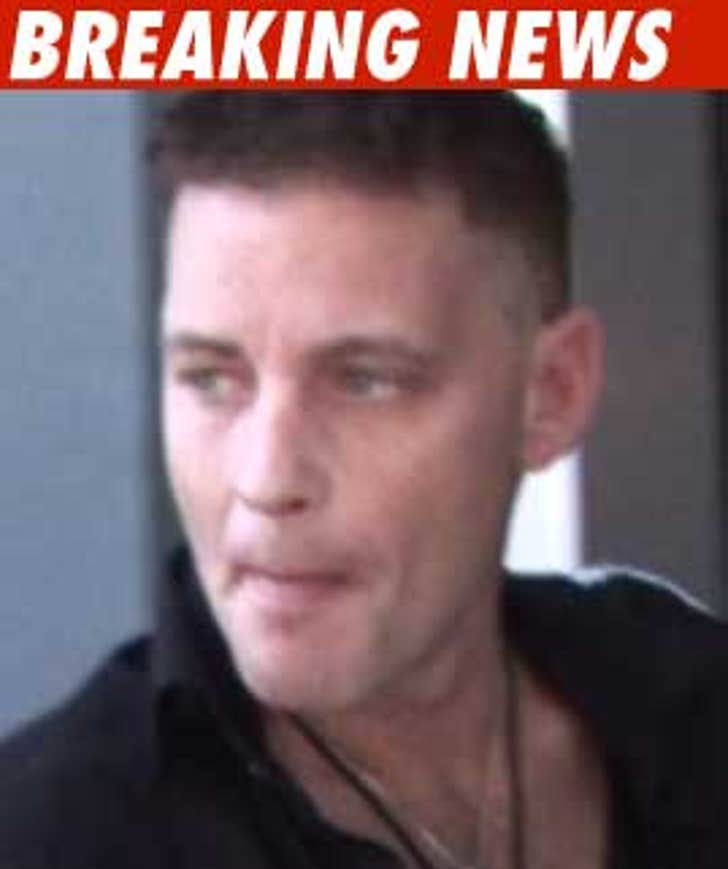 Corey Haim's death is now under investigation -- and has been linked to an "illegal and massive prescription drug ring."

State Attorney General Jerry Brown
says his office is conducting a probe of Haim's death because an unauthorized prescription in his name was found during a probe of fraudulent drug-prescription pads in San Diego.

The pads are sold on the street to prescription drug addicts or dealers.

The A.G. notes that many of the doctors whose names are printed on the forms are unaware that his or her identity has been stolen.