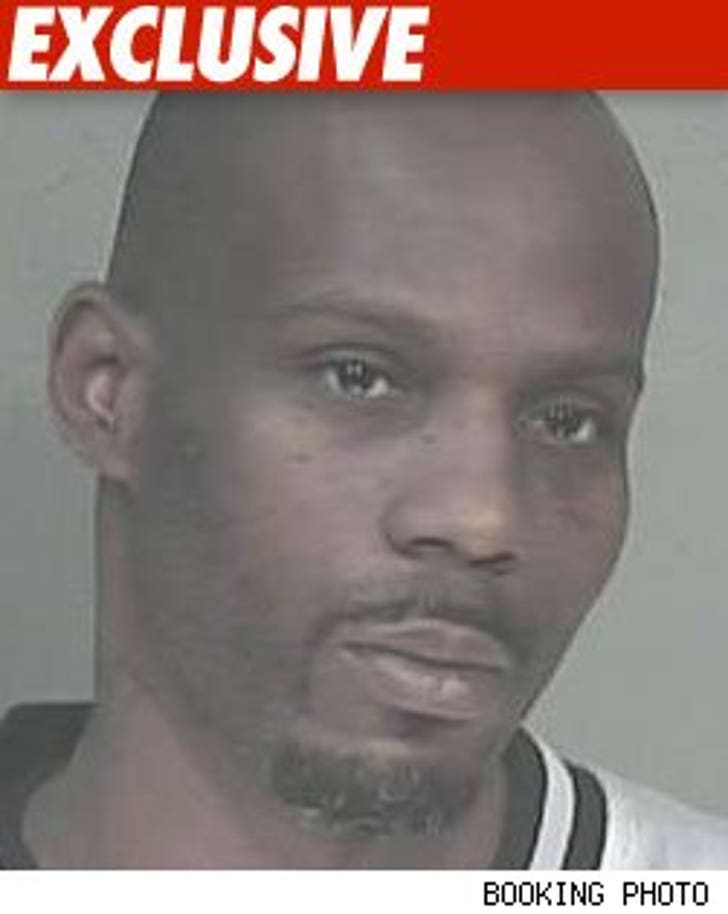 DMX is the #1 draft pick to appear on the next season of "Celebrity Rehab" -- that is, if the rehab people can somehow find a way to keep him from being locked up.

DMX's attorney, Gary Jenkins, tells TMZ reps for "Rehab" contacted him after X was arrested on Tuesday for allegedly violating his probation by using drugs.

Jenkins says the "Rehab" team is considering sending someone to DMX's next court hearing to speak with the judge -- just like Dr. Drew did with Jessica Sierra from "American Idol" -- to try and get X placed in their care instead of being locked up.

The rapper is currently being held on no bond and is expected back in court March 16.