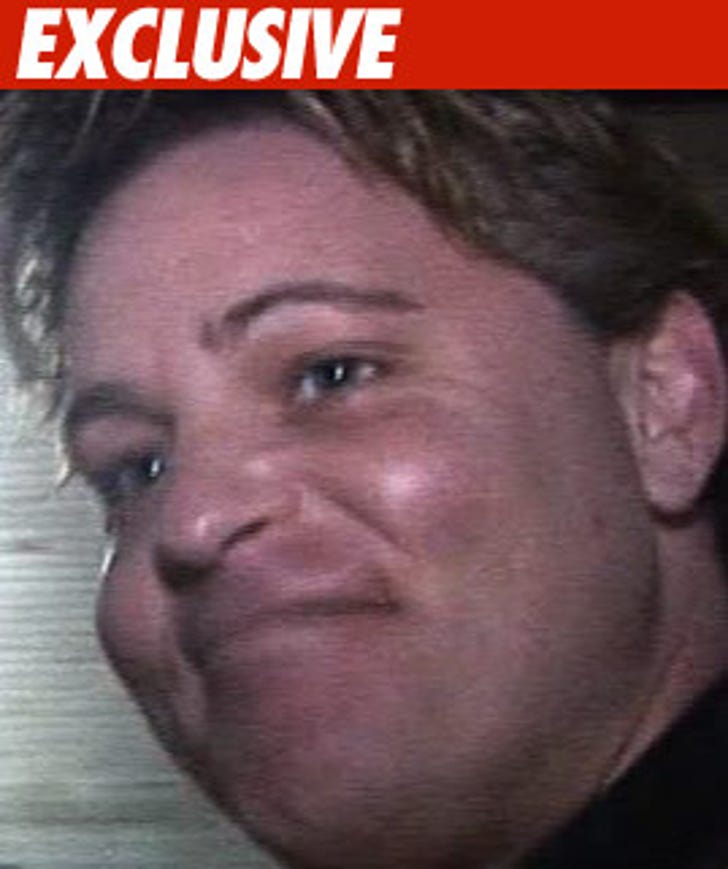 Corey Haim's funeral costs will be covered by the memorabilia company that was auctioning off some of his belongings, this according to the company and sources close to Haim.

Haim's mother had been reaching out for donations, but a company called Startifacts volunteered to donate the proceeds from their Haim-related auctions.

Michael Kronick, owner of Startifacts, says rather than wait til all the sales were complete, they'll come to the funeral next week with a check for $20,000 -- to cover the costs of the headstone, transporting the body to Toronto, and whatever else is needed.