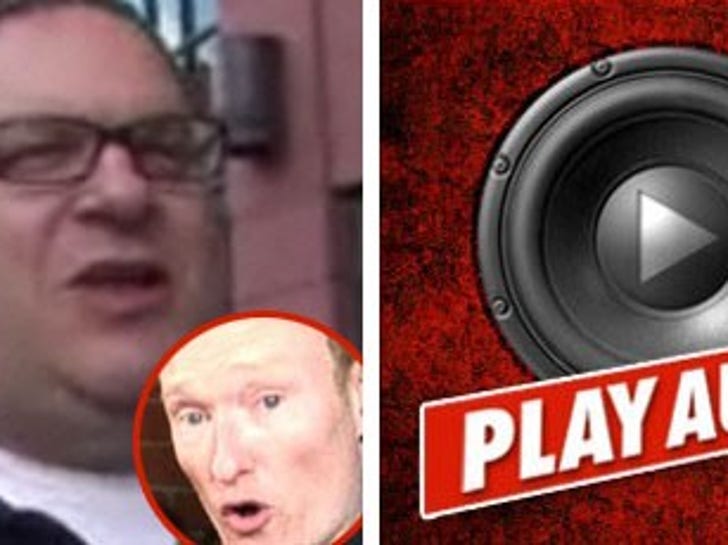 "Curb Your Enthusiasm" star Jeff Garlin says he wouldn't be caught dead on "The Tonight Show with Jay Leno" ... because he says Conan's nemesis "has no character."

During an interview with Jimmy Baron from 92.9 Dave-FM Atlanta this weekend, Garlin -- a long time friend and former roommate of Conan O'Brien -- claims NBC was "stupid" to replace Leno with Conan in the first place ... but says Leno derailed Conan's chances for success by doing the 10 o'clock show.

Garlin goes on to rip Leno by saying he has "no character" -- and says he won't be caught dead on "The Tonight Show" now that Jay is hosting it again. 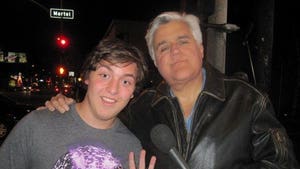 You Gotta Hand it to Conan O'Brien Fans ... 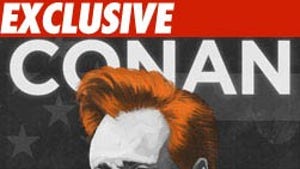 Conan's Tour -- No Bread for the Redhead