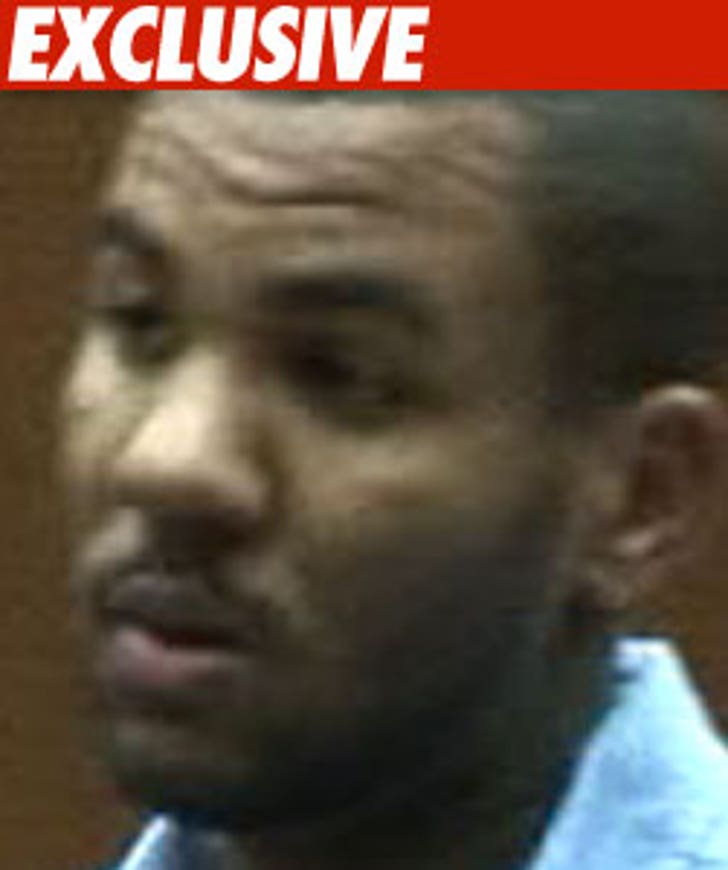 The gangster rapper's legal move is part of a lawsuit that was filed against him in 2008 -- in which he's being sued for allegedly punching a guy during a pickup basketball game and then pulling a gun on him.

In the new documents, the gangster rapper is asking the judge to 86 all references to him being a gangster or gangster rapper during the trial ... because he's afraid it would prejudice the jury against him.

In the docs, the gangster rapper also doesn't want any mention of his lyrics during the trial ... because they contain references to violence and profanity.