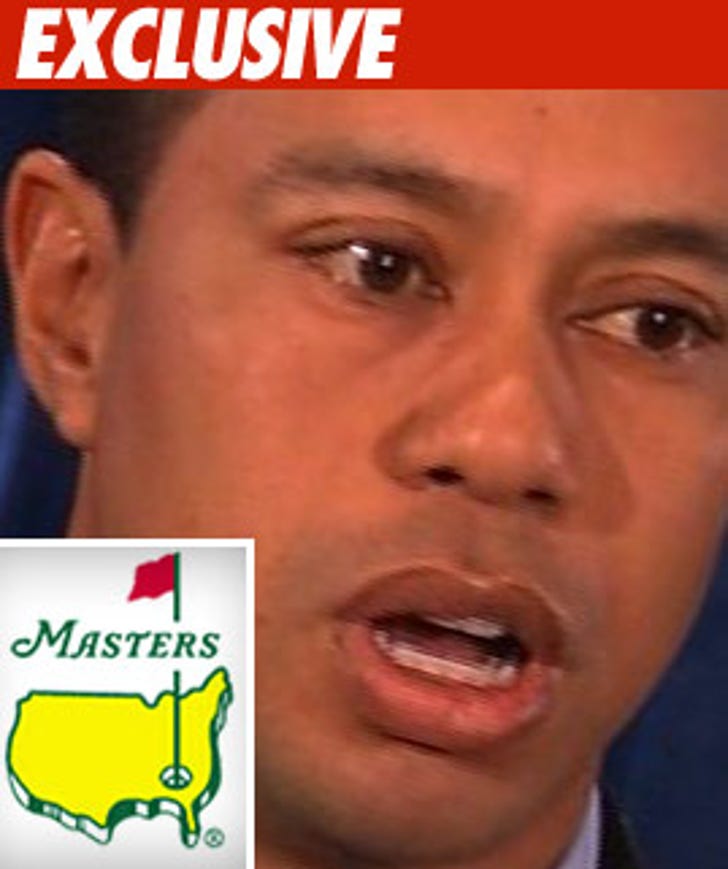 Tiger Woods' return to golf at the Masters Tournament is causing a huge surge in fan attendance -- and the hotels surrounding the Augusta golf course can barely take the heat.

TMZ spoke to over a dozen hotels near the Augusta National Golf Club -- where the Masters is held -- and their phones have been ringing off the hook since Tiger's announcement this morning.

We're told a bunch of guests had inquired about canceling when they thought Tiger wouldn't be coming -- but have now called to confirm their reservations.

Many of the hotels in town are already sold out, and those that have rooms left are rapidly filling up ... so buy now.