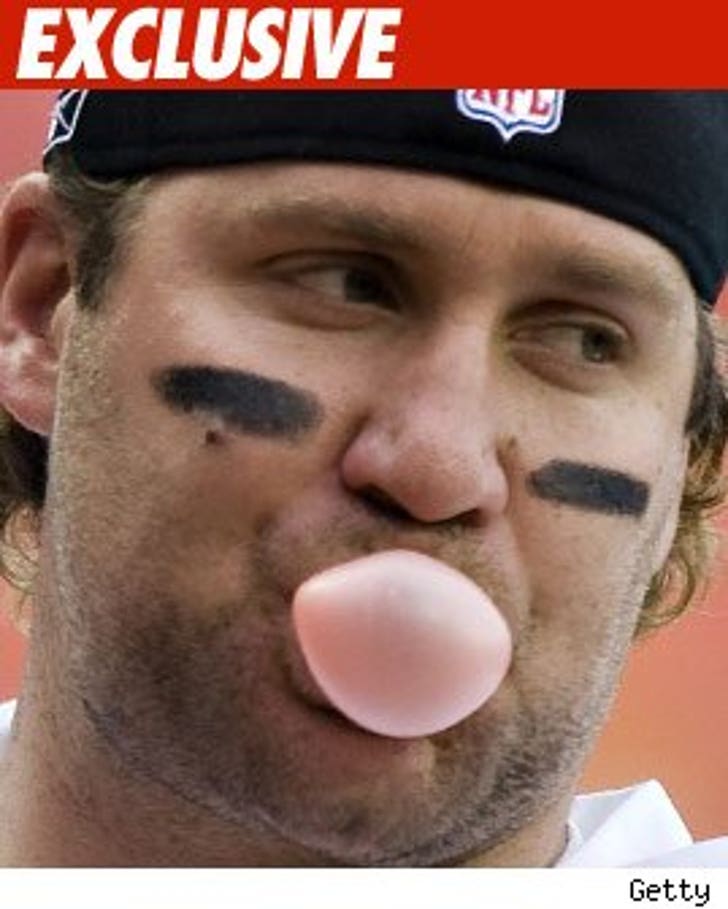 TMZ has learned Georgia law enforcement officers have contacted the lawyer for a woman who made a sexual assault claim last year against Ben Roethlisberger.

The Georgia Bureau of Investigation -- which is currently investigating Ben for an alleged sexual assault earlier this month -- contacted Cal Dunlap, the attorney for Andrea McNulty, requesting a sit down with her.

Dunlap flatly rejected GBI's overture, telling TMZ, "We believe the facts alleged by our client are already in public documents. A case in Georgia ought to be brought or not brought on its own merits."