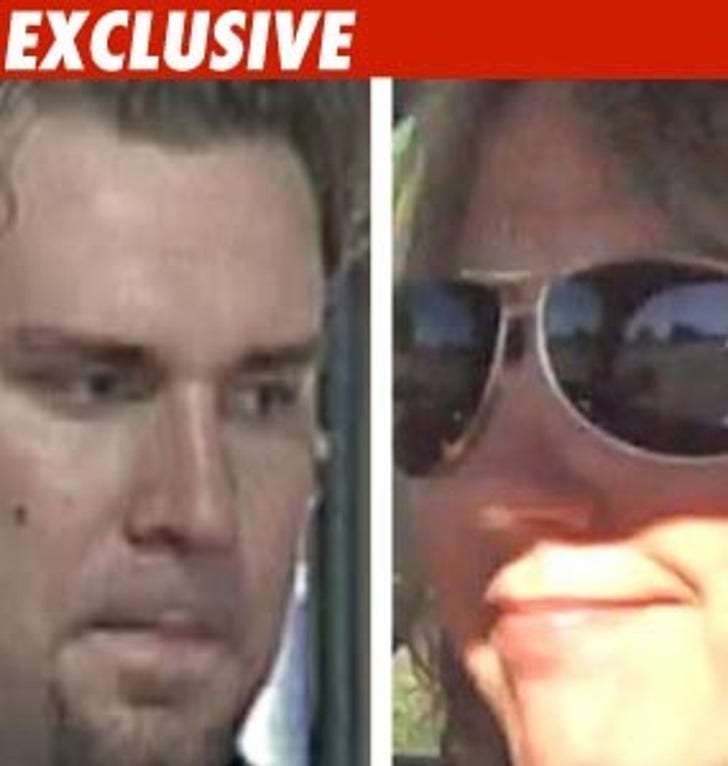 Ben Roethlisberger is still not out of the woods in his other sexual assault battle -- the civil lawsuit filed against him by a woman in Nevada is very much alive.

TMZ spoke to the lawyer for Andrea McNulty -- the woman who claims Ben raped her in a Lake Tahoe hotel room back in 2008 -- and he tells us McNulty's case has been temporarily put on ice ... while the Nevada Supreme Court decides where the case should be tried.

As for the new sexual assault investigation surrounding Roethlisberger in Georgia -- McNulty's lawyer, Cal Dunlap, tells us they will be "aggressively looking into this new case."

As TMZ first reported, Roethlisberger is accused of sexually assaulting a woman in the bathroom of a nightclub in Georgia -- so far, no charges have been filed against him and Ben's camp is denying any wrongdoing.