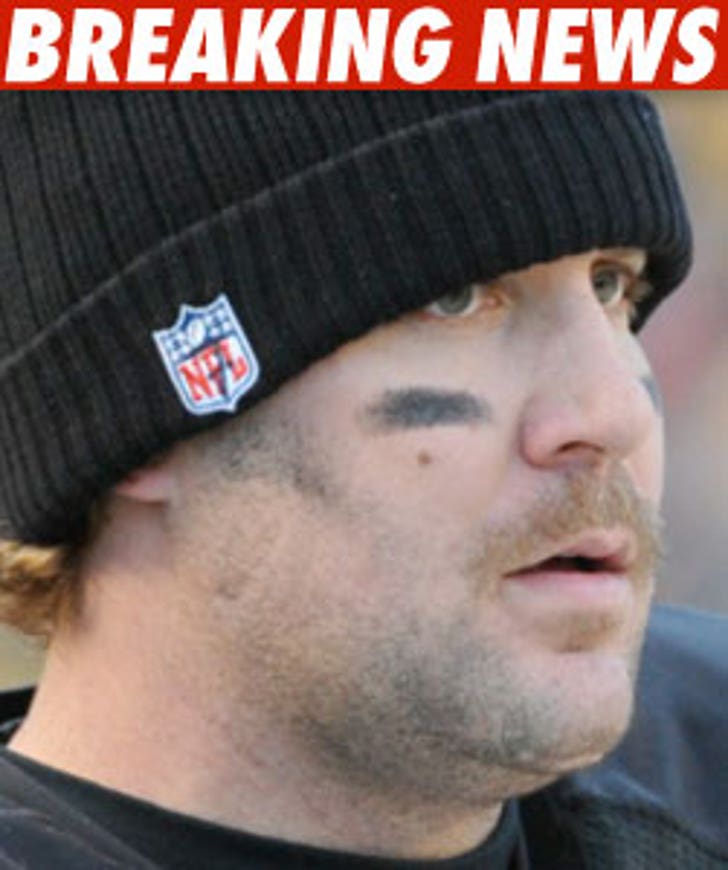 Ben Roethlisberger's reps are denying that the Steelers quarterback sexually assaulted a woman in Georgia last night, this according to ProFootballTalk.com

According to the report, Ben's reps, "wouldn't comment as to whether Roethlisberger was in fact accused of sexual assault, just that the allegations were untrue and the events in question did not happen."

As TMZ first reported, a young woman accused Big Ben of sexually assaulting her in the women's bathroom of a local nightclub early this morning.

So far, no charges have been filed.