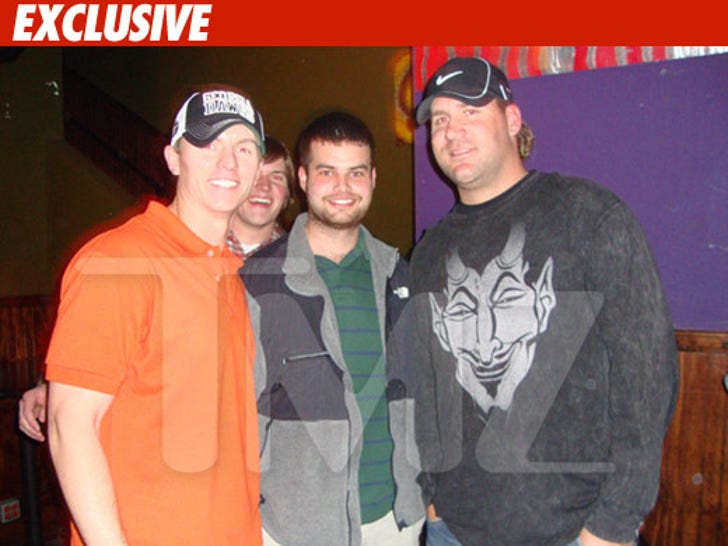 Hours before he was accused of sexual assault, Ben Roethlisberger rolled through a restaurant in Georgia -- with a really, really poor choice of wardrobe. 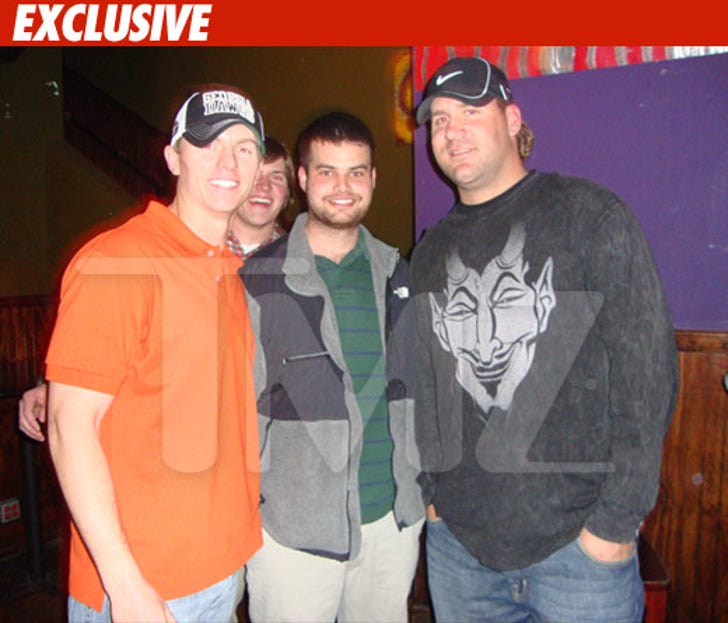 TMZ has learned Roethlisberger spent some time at the Velvet Elvis in Georgia last night -- before heading over to the Capital City Club ... where the Steelers QB allegedly sexually assaulted a young woman in the bathroom.

According to people at the Velvet Elvis, Ben was very friendly inside his establishment -- even taking pictures with fans. We're also told Ben was "not inappropriate at all" -- though we're told Ben did have one beer while inside.