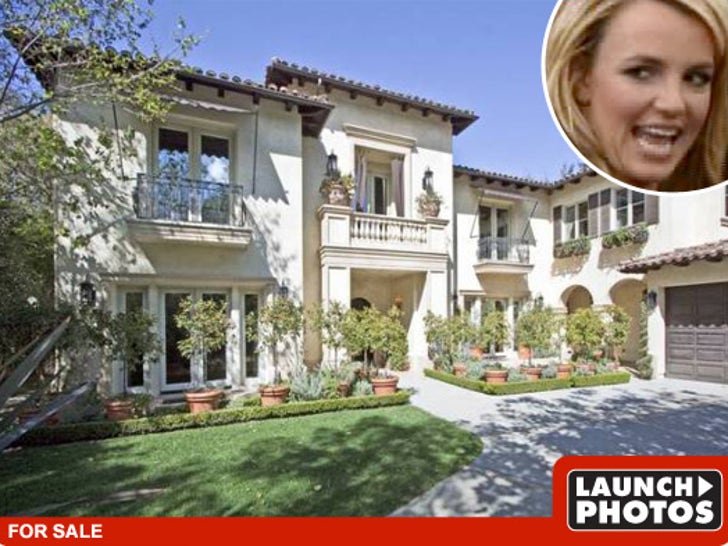 Britney Spears is feeling the housing crunch in a big way -- the house she's been trying to unload for 18 months has been reduced by millions. 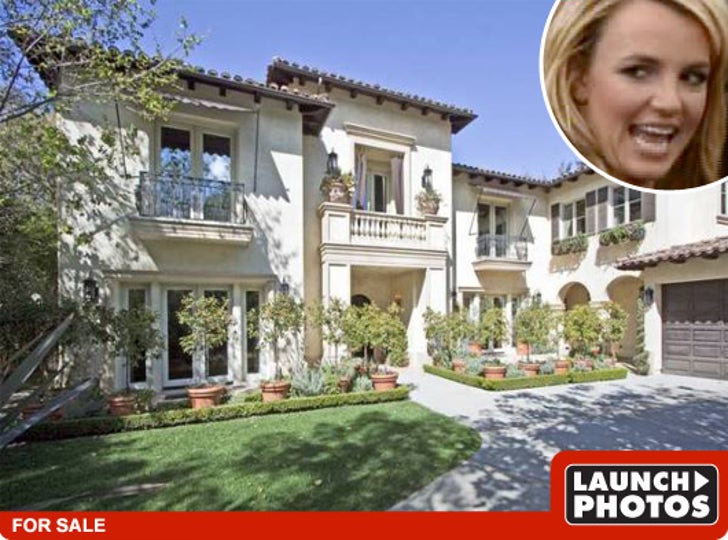 Brit put the six bedroom mansion on the market back in September 2008 for $7.9 million. It was eventually pulled off and re-listed on Realtor.com Monday for $5.5 million.

By the way, it's the home where paramedics showed up and placed Britney on a 5150 hold. She's now doing a lot better than the house.