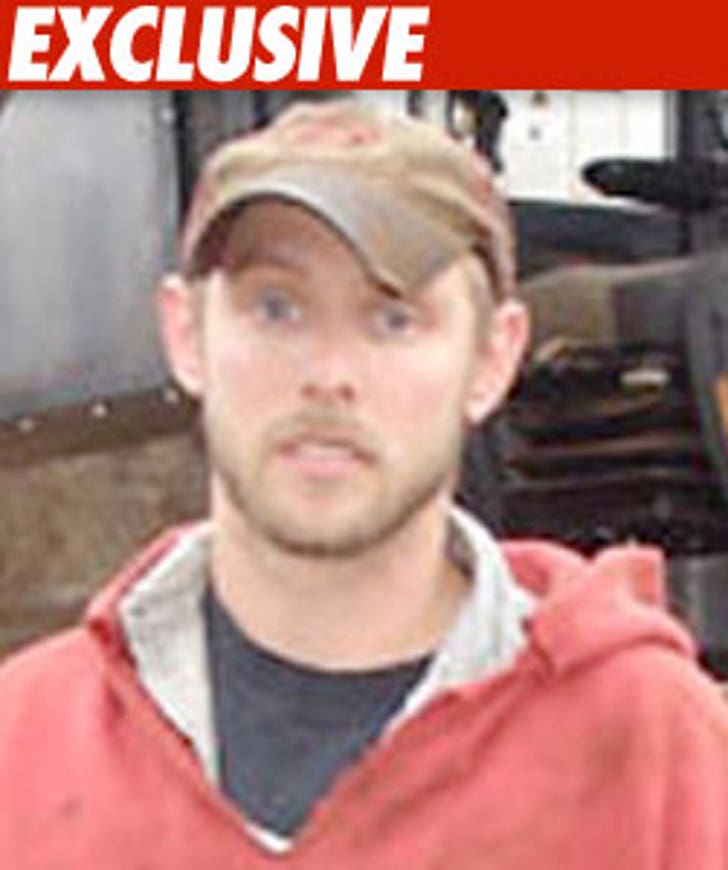 The Rottweiler responsible for the deadly mauling of "Ax Men" star Jesse Browning's 4-year-old daughter is no longer among the living.

We've learned the dog -- which attacked Ashlynn Browning at the family's Oregon home on February 28 -- was put down last week after the family signed off.

The Rottweiler had been quarantined at Clatsop County Animal Shelter in Oregon since the attack.