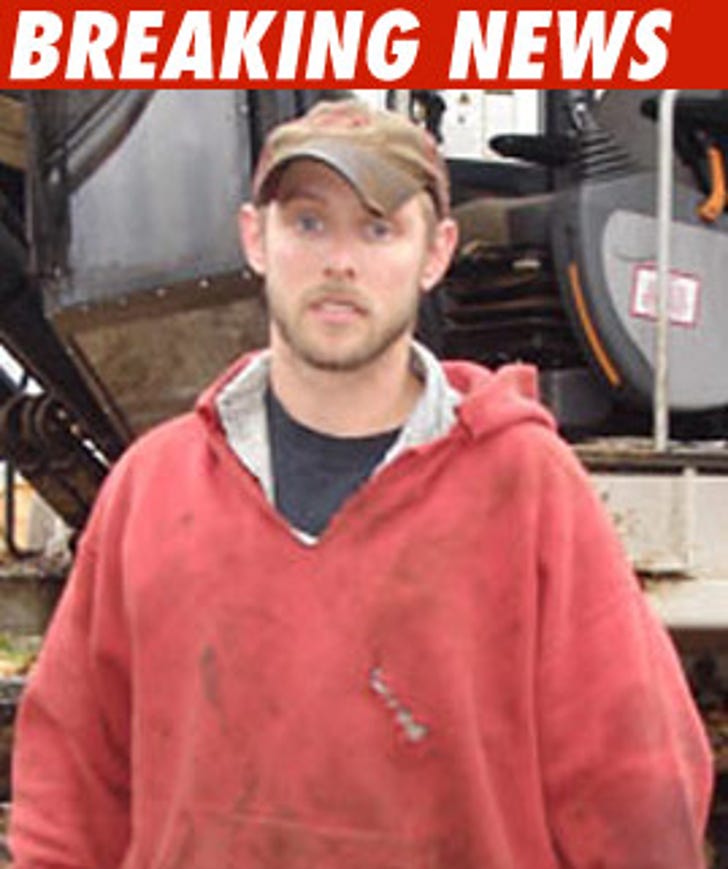 The 4-year-old daughter of Jesse Browning -- one of the stars of The History Channel's "Ax Men" -- died tragically yesterday in Oregon after being mauled by one of the family's pet Rottweilers.

Jesse -- whose father owns the "Browning Logging" company featured on the show -- called 911 around 1 PM after the dog attacked his daughter Ashlynn at the family home, this according to Clatsop County Sheriff Tom Bergin.

We're told Ashlynn was airlifted to the Oregon Health and Science University Hospital in Portland shortly after the attack ... but was pronounced dead on arrival.

Sheriff Bergin tells TMZ the dog involved in the attack -- along with another Rottweiler owned by the family -- was taken to a nearby animal shelter for a mandatory hold.

The family will be given three options on the fate of their dogs -- they can take them back into the home (with restrictions), adopt the dogs out to another family ... or choose to have them euthanized.

And there's this: Bergin said four months ago to the day, one of the family's other Rottweilers attacked another family member -- that dog was put down after the attack.