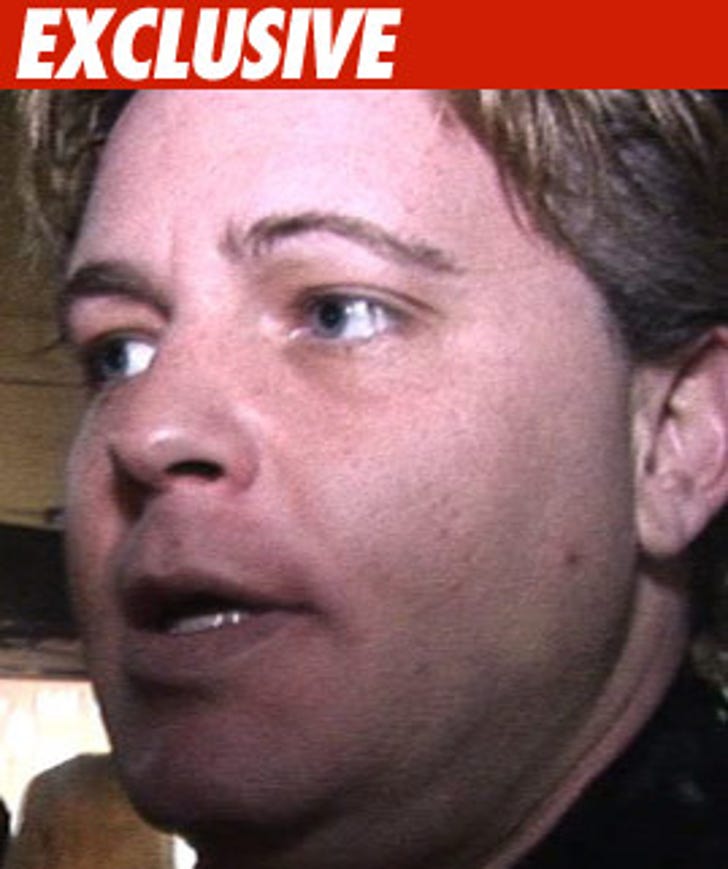 TMZ has learned the L.A. County Coroner is about to release the report on Corey Haim's death ... and it was not caused by drugs ... it's listed as a natural death.

In lay terms, Corey had a bad heart and pneumonia. As for drugs, there were traces of several drugs but nothing severe enough to contribute to Haim's death.

As for the causes of death .... diffuse alveolar damage -- respiratory distress. In addition, the Coroner found hypertrophic cardiomyopathy -- the muscle in his heart thickened, making it hard for blood to flow.

And the Coroner also found a hardening of the arteries that supply blood to the heart. 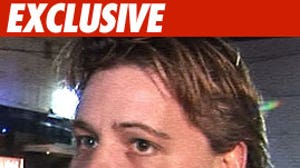 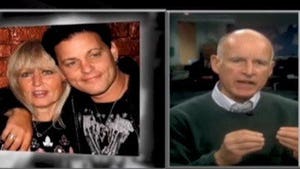 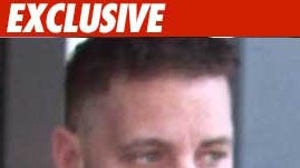 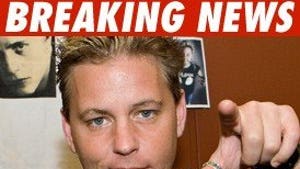