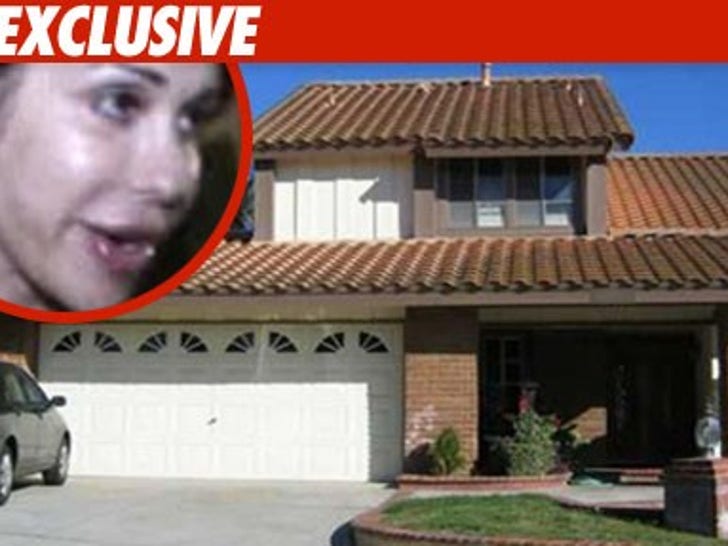 TMZ has learned Octomom Nadya Suleman has until the end of business on Tuesday to either pay more than $450,000 for her house ... or she'll be on the receiving end of a foreclosure lawsuit. 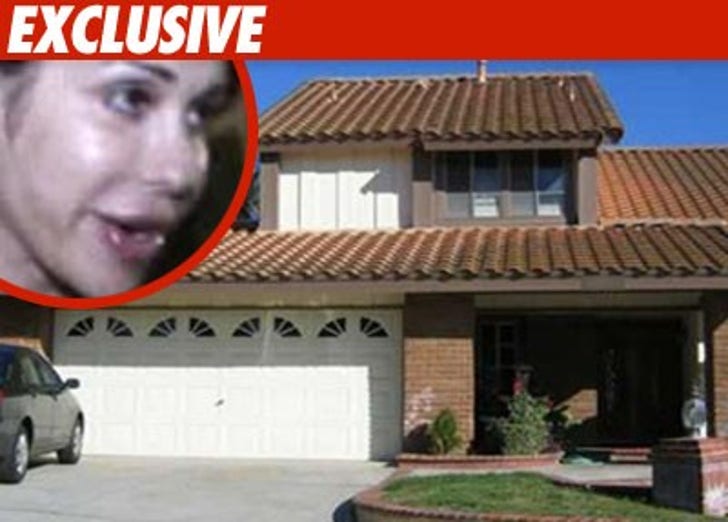 The person who sold the house to Octo and holds the note, Amer Haddadin, tells TMZ he will give her until Tuesday to pay the two amounts, plus interest and attorney's fees, or his lawyer will file to foreclose on the house.

Amer says he owes the bank the same amount that Octo owes him, and he's about to go under.

As for why Octo isn't paying ... it's a mystery to Amer -- he says it's been radio silence. 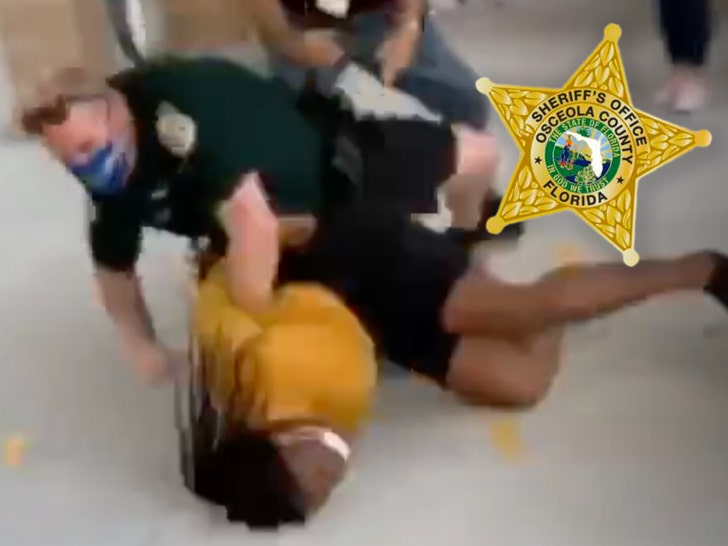