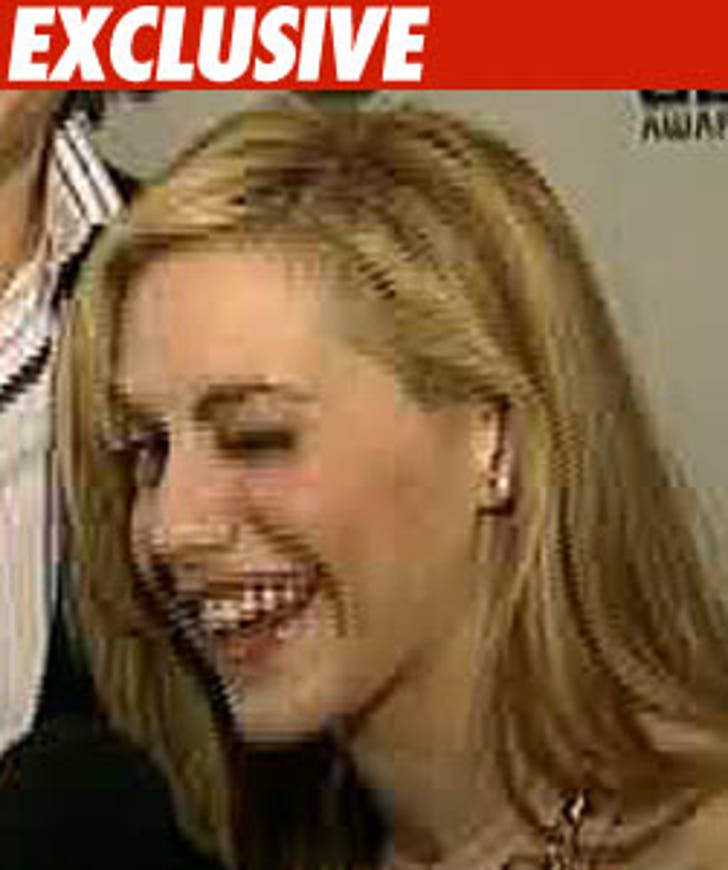 TMZ has learned Brittany Murphy used her own name -- besides the alias Lola Manilow Murphy -- to secure an array of prescription drugs.

Sources tell us between 2003-2009, Brittany had scores of prescriptions filled for 32 different drugs ... and that was at just one L.A. pharmacy -- and it's not Eddie's Pharmacy, the one that cut her off 4 months before her death because the owner feared an accident loomed.

Also on the list --- a number of antibiotic and allergy medications.

Brittany had a prescription filled five times for Biaxin -- a drug used to treat, among other things, pneumonia. The Coroner ruled Murphy died an accidental death caused by "community acquired pneumonia."