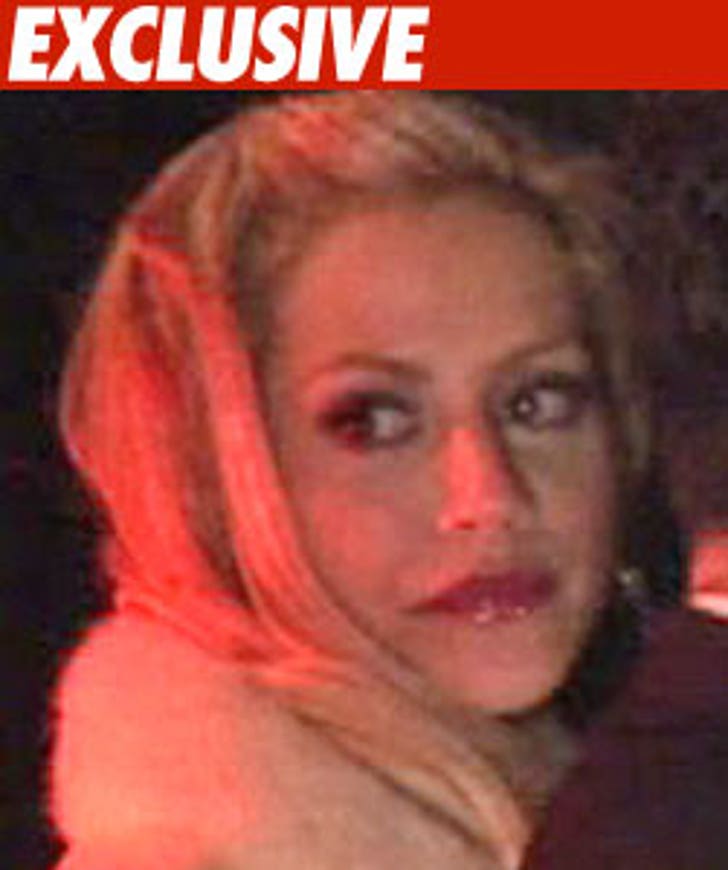 TMZ has learned Brittany Murphy received no fewer than 200 pills every month from January 2008 through August 2009 ... and sometimes as many as 400.

As we first reported, Murphy used an alias -- Lola Manilow Murphy -- at Eddie's Pharmacy in Los Angeles for nearly two years before the pharmacy finally cut her off 4 months before her death.

Pharmacy records show Murphy was getting regular scrips for hydrocodone (Vicodin), clonazepam and Klonopin (anti-anxiety), and Vicoprofen (a Vicodin/ibuprofen combo) -- doubling up on some prescriptions on certain months.

For example, one month Murphy was prescribed 200 hydrocodone and 100 clonazepam; another month it was 300 Vicoprofen and 100 Klonopin.

All the prescriptions were prescribed by Dr. Richard Kroop. We're told investigators paid a visit to Kroop on Friday afternoon.

As we first reported, the owner of Eddie's Pharmacy told TMZ he cut Brittany and her family off 4 months before her death because, "We thought there was going to be an accident there."