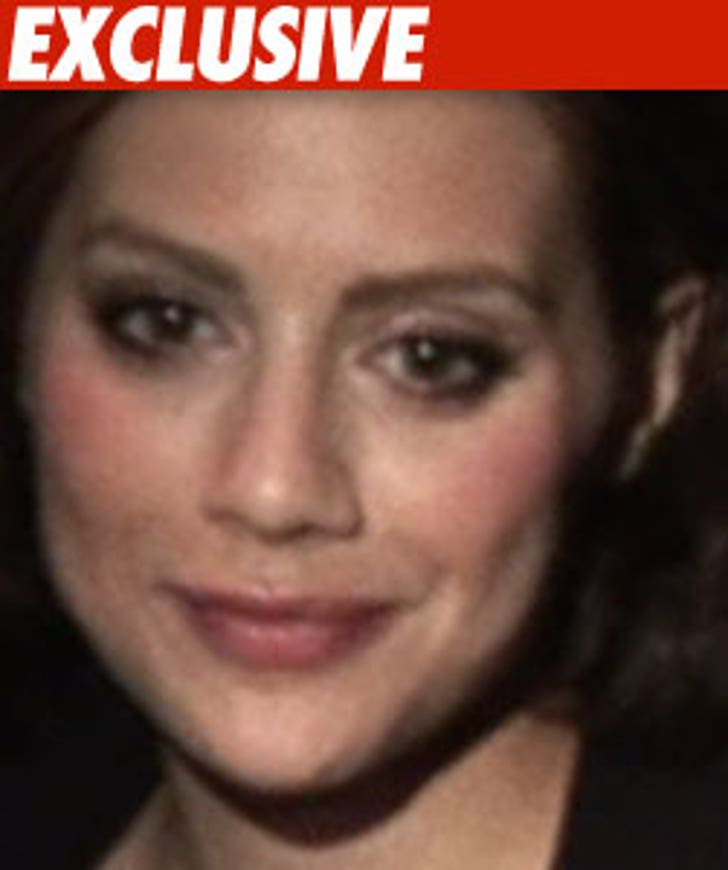 A Los Angeles pharmacy owner tells TMZ he cut off Brittany Murphy, Simon Monjack and Sharon Murphy just months before Brittany's death because he "thought there was going to be an accident."

Official records show Eddie Bubar, owner of Eddie's Pharmacy, has a list of more than 100 prescriptions he filled for Brittany, Simon and Sharon between January 2008 and August 2009, including Vicodin, hydrocodone, Klonopin, and other drugs under various aliases.

One of the aliases was Lola Manilow Murphy. Bubar tells TMZ the alias was Brittany's. Bubar told investigators a courier would pick the various prescriptions up in an envelope approximately every two weeks with the name "Lola" written on it. TMZ has already reported, such an envelope was regularly delivered to the house.

Bubar tells TMZ he cut off Murphy, Simon and Sharon four months before Brittany died, partly because he believed they were using multiple pharmacies to fill scripts.

Bubar tells TMZ, "We thought there was going to be an accident there."

And we've learned there were other aliases used for prescriptions from another pharmacy, including the names Kathelyn Moore, Trevor Williams and Faith Gosselin.

Simon Monjack confirms with TMZ that he used aliases, along with Brittany and Sharon, because, "You know how this town is." Monjack says, "We're the ones who cut Eddie's Pharmacy off."

As for using the alias Lola Manilow Murphy, remember Barry Manilow's lyric, "Her name was Lola."