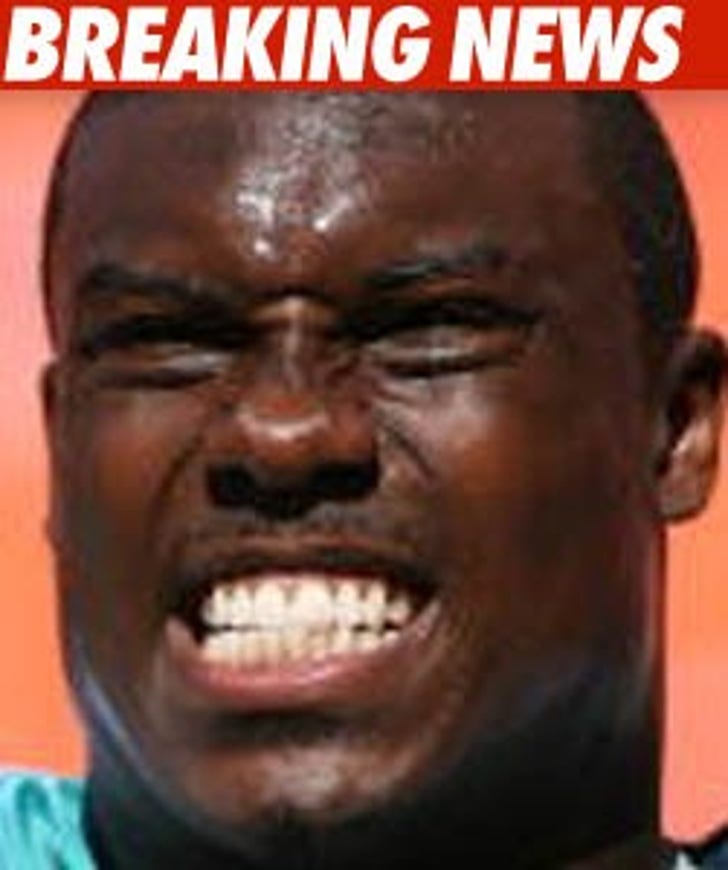 Miami Dolphins running back Ronnie Brown was arrested Friday on suspicion of driving under the influence in Atlanta, this according to a local Miami paper.

According to the Miami Herald, Brown was initially pulled over for failing to signal during a lane change. The paper claims Brown was eventually given a field sobriety test -- and failed.

Brown was reportedly taken into custody late Friday night for DUI and released from a local jail early Saturday morning.

According to the report, the Miami Dolphins are aware of the incident.