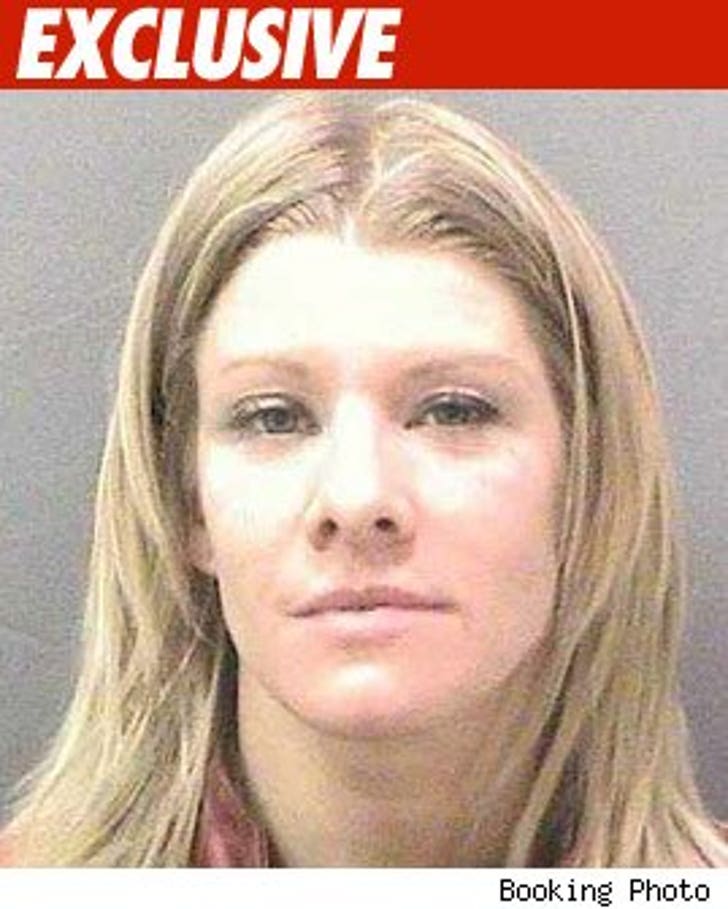 Melissa Smith -- a stripper who claims she had a wild two-year fling with Jesse James during his marriage to Sandra Bullock -- had two serious brushes with the law in the past year ... and even served jail time.

Sources tell TMZ Smith was busted last May for beating up a cop and resisting arrest.

Smith pled guilty and served 20 days in a California jail.

And just two days ago -- the same day she sold her Jesse James story to a tabloid -- Smith plead "not guilty" to a DUI charge.

Smith was arrested for that DUI last month and blew a .18 -- in technical terms, she was sloshed.