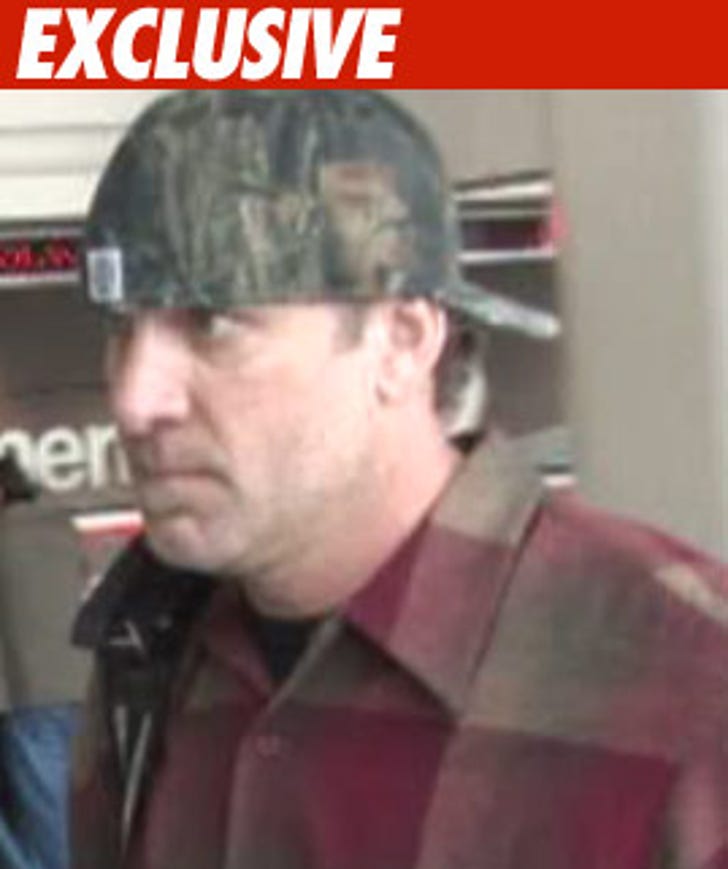 TMZ has learned a former high level, female executive with West Coast Choppers settled a sexual harassment lawsuit against Jesse James and West Coast Choppers for more than $700,000 in 2007, while he was married to Sandra Bullock ... according to documents.

The woman kept several suggestive emails from Jesse. In one email in 2007, which is included in the file, Jesse wrote to the woman, "Need anything before I split?" She responded, "Some Tums." Jesse replied, "I have some special fluid that you can drink and it makes it all better ...."

And, she claims after an oral encounter with Jesse, she kept a telltale Clintonesque T-shirt.

In the settlement docs, Jesse neither admitted nor denied the allegations.