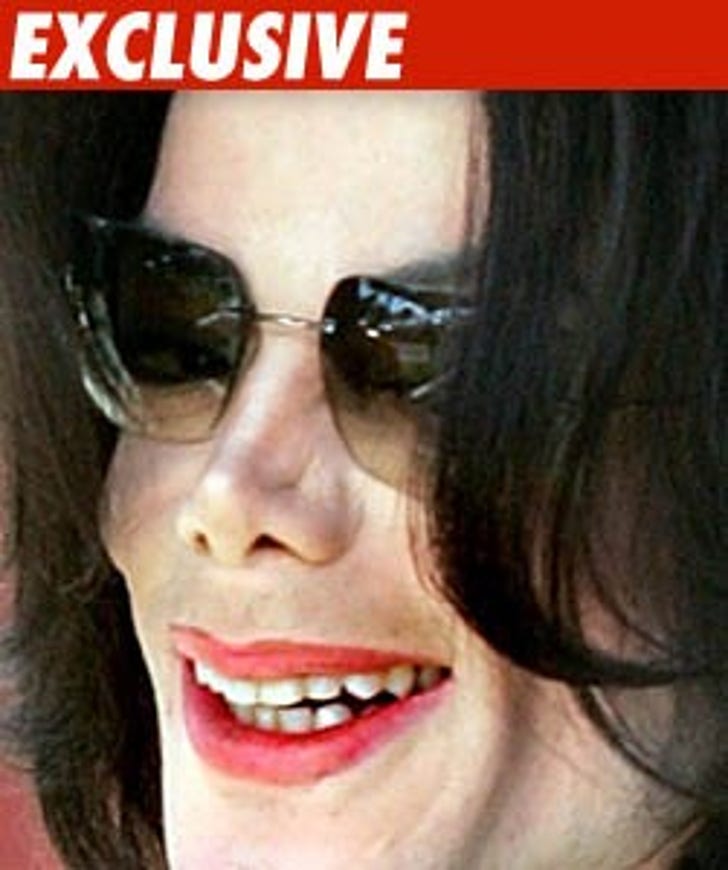 Bad news for the women claiming to be Michael Jackson's secret wives: MJ's estate just filed legal papers declaring the King of Pop had no official queen when he kicked the bucket.

In the documents, filed today in L.A. County Superior Court, Jackson's lawyers state once and for all, "Michael Joseph Jackson did not have a surviving spouse. He was not married at the time of his death."

It's no coincidence the docs were filed now. Next week there are two separate hearings about "spousal property" -- presumably filed by women claiming to be Michael Jackson's widow.