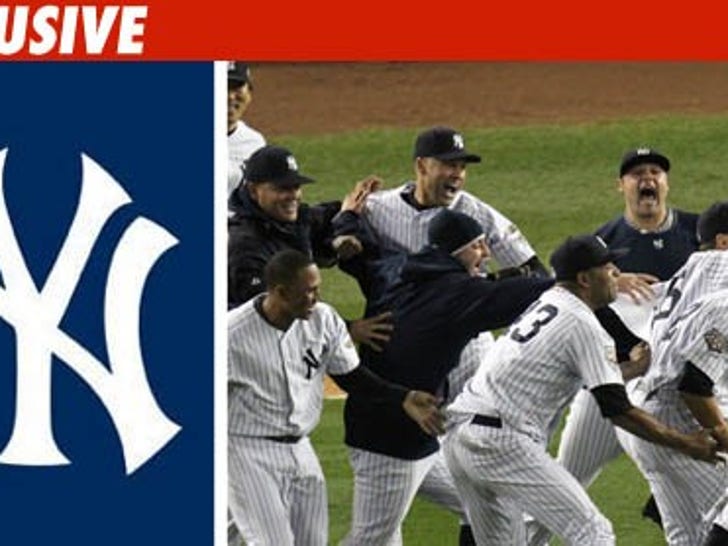 The New York Yankees better clear out some space in their jewelery boxes. TMZ has learned the team will be getting their World Series rings on April 13th when they play the Los Angeles Angels of Anaheim. 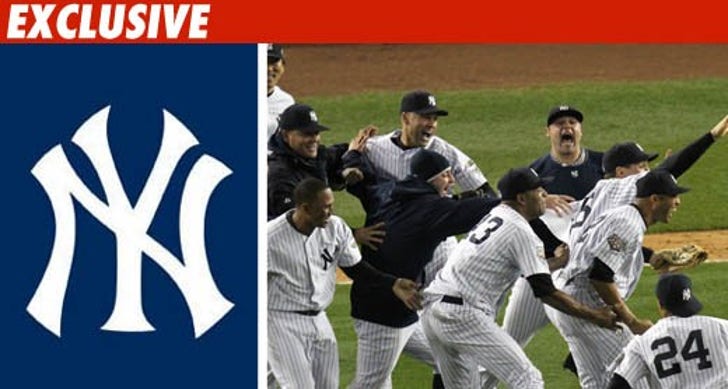 We're told the design of the ring is being kept a secret -- but we can only imagine they'll be even more ridiculous than the 2000 rings, which included 22 major diamonds. 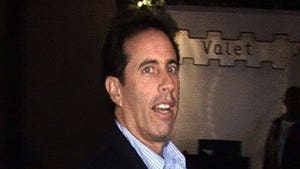 Jerry Seinfeld Takes a Swing at the Yankees 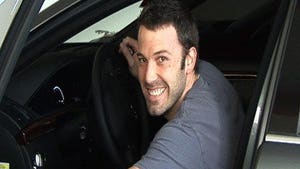