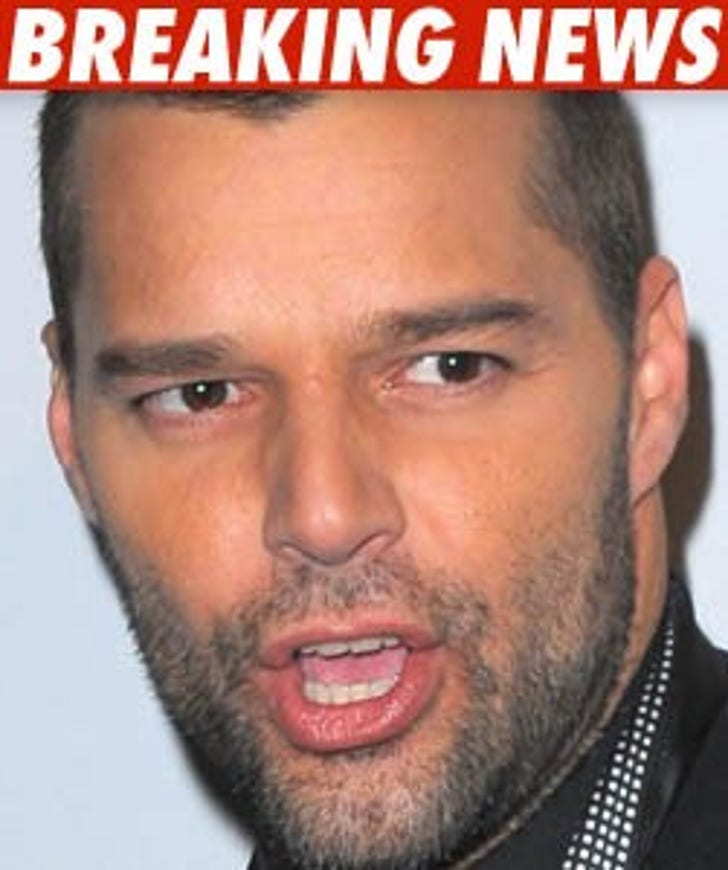 Ricky Martin has revealed that he is a gay man.

Martin -- who has dodged questions of his sexuality for years -- just posted the following message on his official website: "I am proud to say that I am a fortunate homosexual man. I am very blessed to be who I am."

Martin says the birth of his twin sons led to his decision to come out -- and according to the singer, "To keep living as I did up until today would be to indirectly diminish the glow that my kids where [sic] born with." 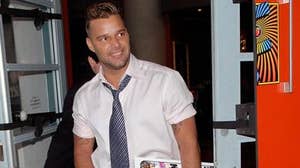 Ricky Martin Comes Out of a Building 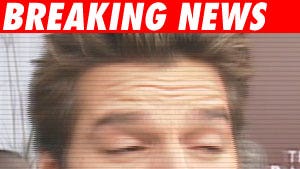 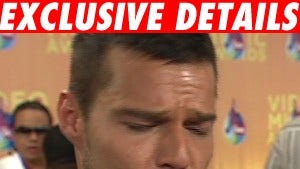