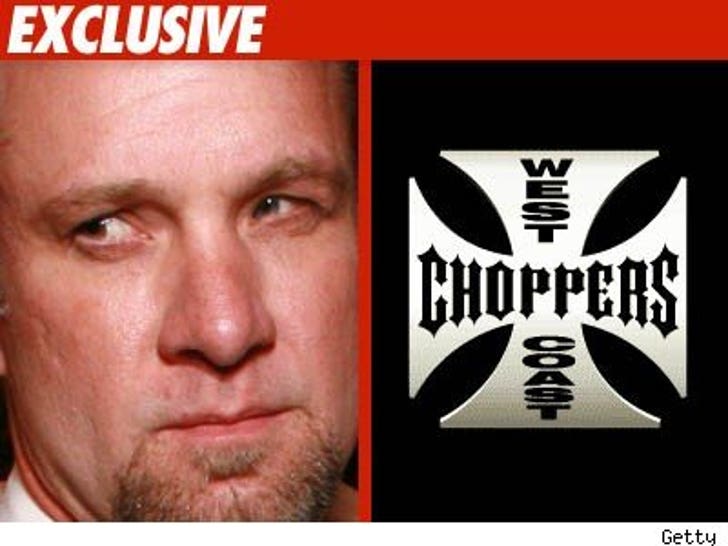 Jesse James' philandering may cost him his wife and time with his kids -- but his motorcycle-loving fans have his back ... taking to the streets in a show of support. 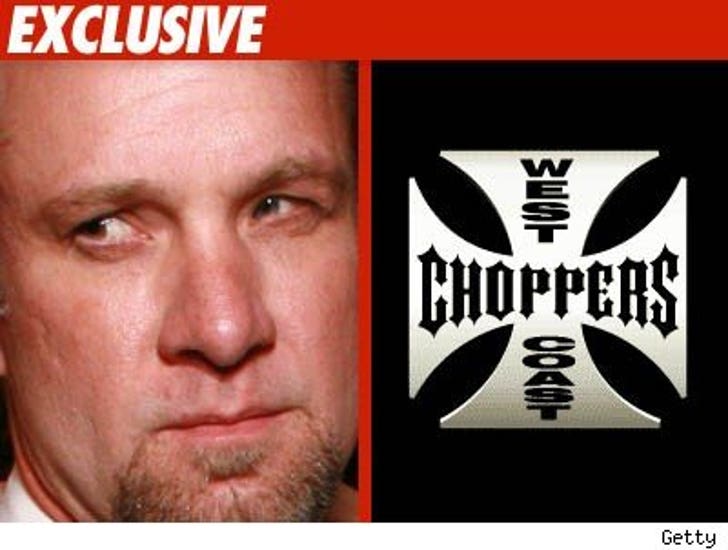 Members of the West Coast Choppers official website organized a ride to show support for Jesse. The plan is to meet up at Cisco Burgers (Jesse's Long Beach restaurant), grab a little breakfast and head out on a ride to "show a little positive support for Jesse and the crew."

If there's one person who appreciates a good ride ... it's Jesse James.